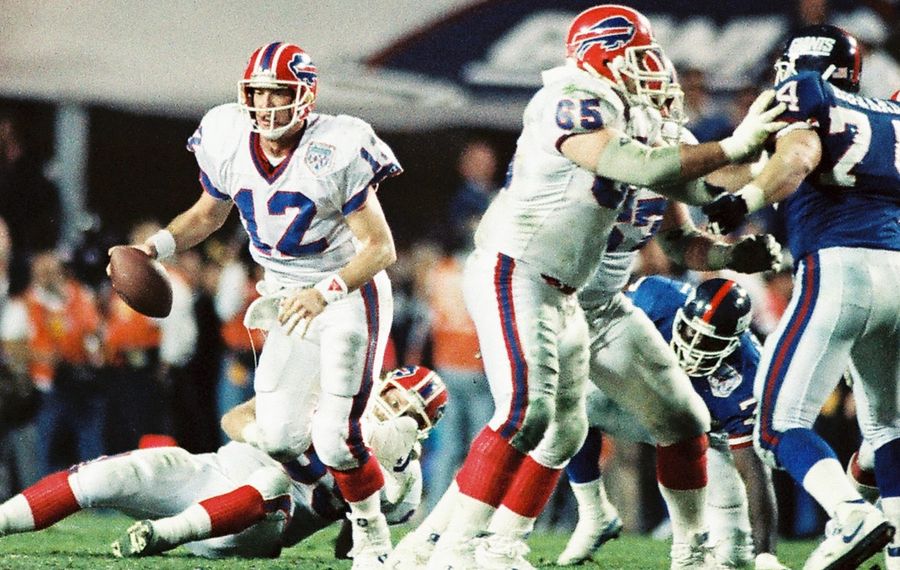 It's fun to imagine what might have happened to Buffalo's psyche had the Bills prevailed in any of their heart-rending Super Bowl appearances.

This notion is at the heart of a new play inspired by the fervent fans of the Bills that will debut in Shea's Smith Theatre on Aug. 29 and run through Sept. 8.

The play, "Once in My Lifetime: A Buffalo Football Fantasy," was conceived by producer and inveterate Bills fan Chris Braun and written by the prolific Buffalo playwright Donna Hoke. A release announcing the show calls it "the most exciting event to hit this city since the Bills made four straight trips to the Super Bowl – but with a happier ending."

Braun, a California-based filmmaker with Buffalo roots, commissioned Hoke to write the play after hearing about a similar project produced by a fan of the New Orleans Saints.

"I went to my first Bills game with my Dad in September of 1971 at the Rockpile vs. the Dallas Cowboys, and it left an indelible mark," Braun said. "The Super Bowl journey was important to me; I lived through all four losses and wanted to give it a unique spin. When I read about Donna Hoke and then talked with her, I knew I had struck gold."

The production, according to the release, will feature a different guest cameo every night.

Tickets are $42 to $50, and will go on sale May 11 through Ticketmaster and at the Shea's box office.