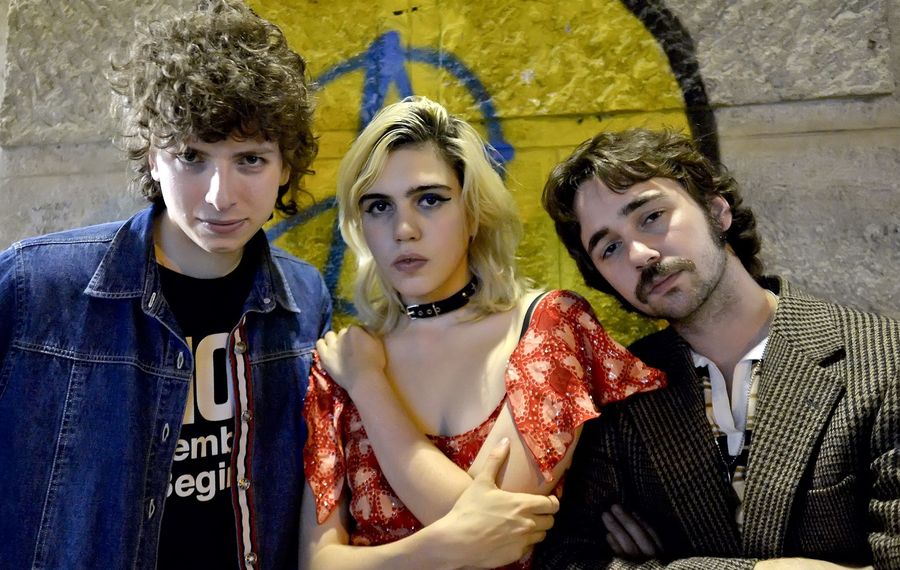 A mainstay of the Chicago music scene boasting working credits with the likes of Chance the Rapper, Vic Mensa and Whitney already on its resume, the pair just finished touring with Wilco frontman and fellow Illinois musician Jeff Tweedy throughout the month of April.

OHMME's string of May headlining dates will see the group continue to promote its six-track, self-titled EP of avant-garde guitar work and moody vocal harmonies.

Fresh off of a short tour following the release of its fantastic new album "What Iff," the bedroom-electro-project-turned-fully-realized-band Space Cubs will provide local support. The four-piece will soon return to the road for a proper summer tour this July and will share the darker follow-up EP to "What Iff" later this year. Failures' Union guitarist Eric Ellman will also perform.

With longtime frontman Zak Ward soon to move on to focus on his First Ward project, Kurt & the Loders is gearing up for a changing of the guard.

While Ward's final set with a alt-rock tribute act will come on May 25 for a greatest-hits performance, this weekend's show should still serve as a proper reminder of the nostalgia the band brings to each gig.

Thankfully, the Loders will continue after Ward leaves the group. While a new singer has yet to be announced, the band's first post-Ward set, a tribute to the 25th anniversary of Smashing Pumpkin's "Siamese Dream," is already locked in for July 28.

Following the buzz of "Human Ceremony," the act's 2016 debut collection of sunny psych-rock, the three-piece's spring-released sophomore offering "Twentytwo in Blue" is a slightly tweaked and likable record that finds the group's edges smoothed out for a much sleeker product this time around.

A higher profile and an interesting local tie should make Sunflower Bean's Buffalo return engagement a smart way to end a spring weekend. The video for Sunflower's Fleetwood Mac-esque "I Was a Fool" was directed by Buffalo-born photographer Andy DeLuca. The clip has over 1 million views and counting.