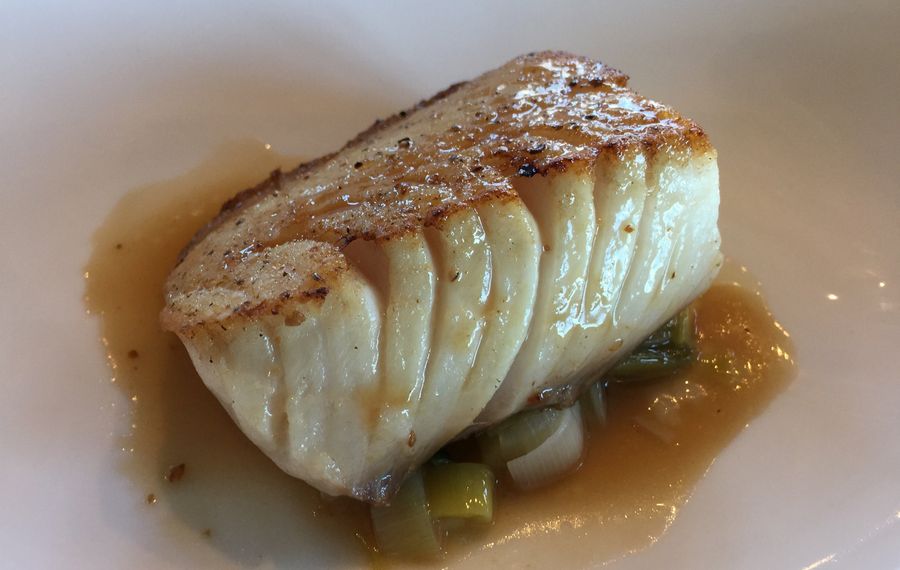 Since opening Toutant in 2015, James Roberts has built quite a meaty reputation.

People have been flocking to the Ellicott Street restaurant since, drawn by some of the best fried chicken, sausage and barbecue in Buffalo.

What's more, specials like the housemade smoked bologna sandwich and Toutant's version of a Nashville hot chicken sandwich have added to Toutant's profile among carnivores.

Dobutsu, the second restaurant Roberts has opened with his wife and partner Connie, heads in a different direction. In a city without a seafood specialist downtown, Dobutsu heads for the seas.

At the restaurant, 500 Seneca St., an illuminated case of the day's special catch, flown in from around the globe, greets customers. 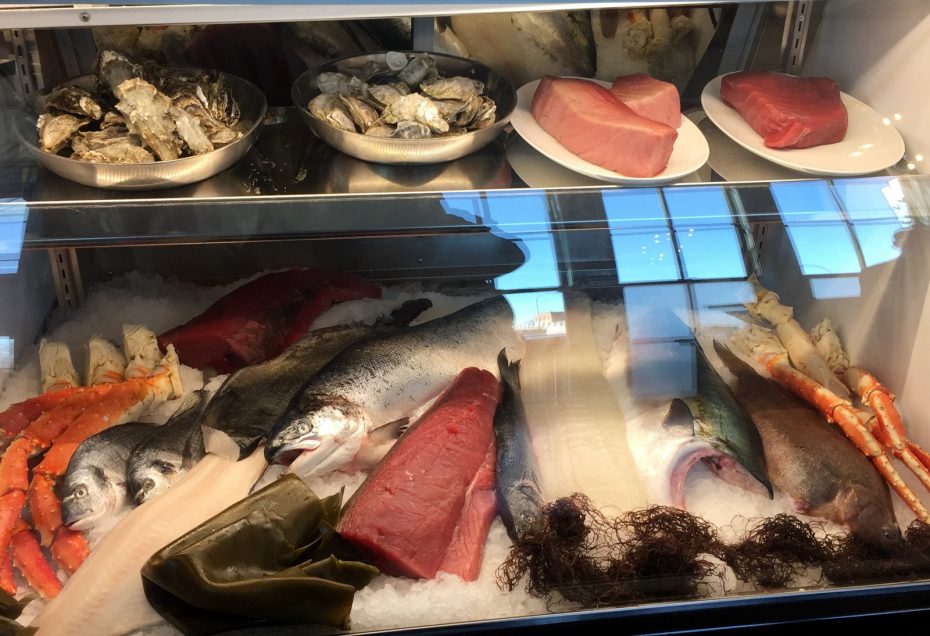 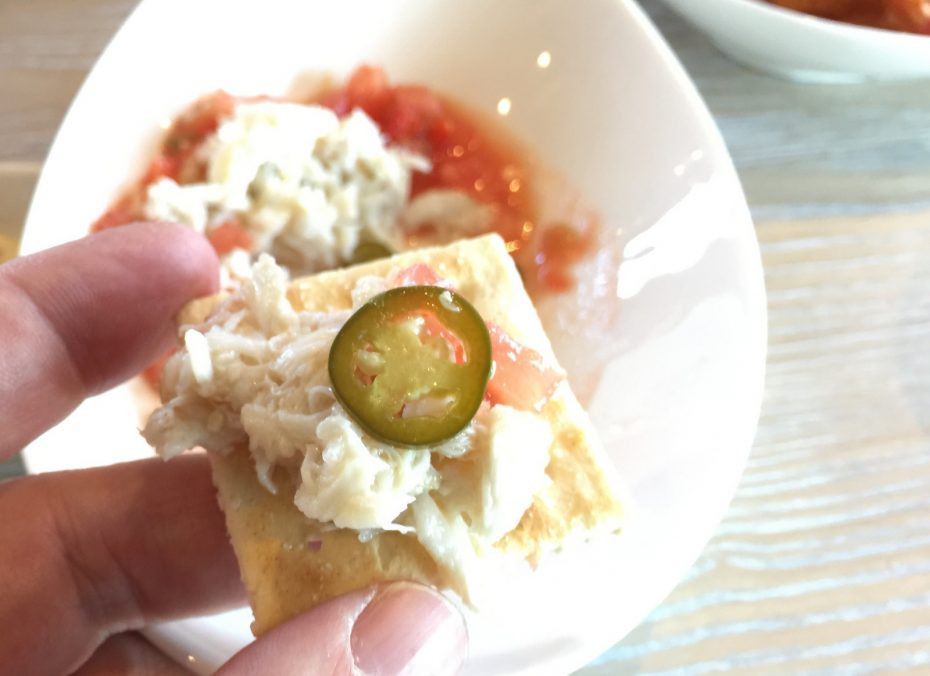 Crab salad ($16) is a mound of crabmeat on a gentle salsa of tomato and yuzu, the Japanese citrus, with pickled serrano chile. It was served with Saltines, a lowbrow accompaniment that happens to be perfect. 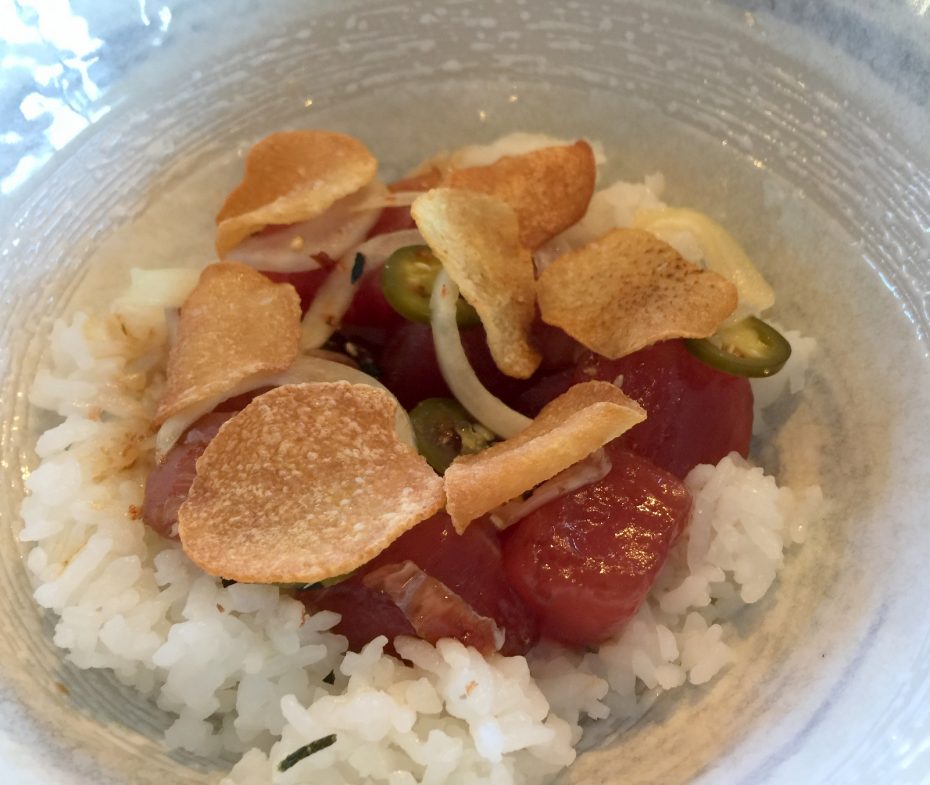 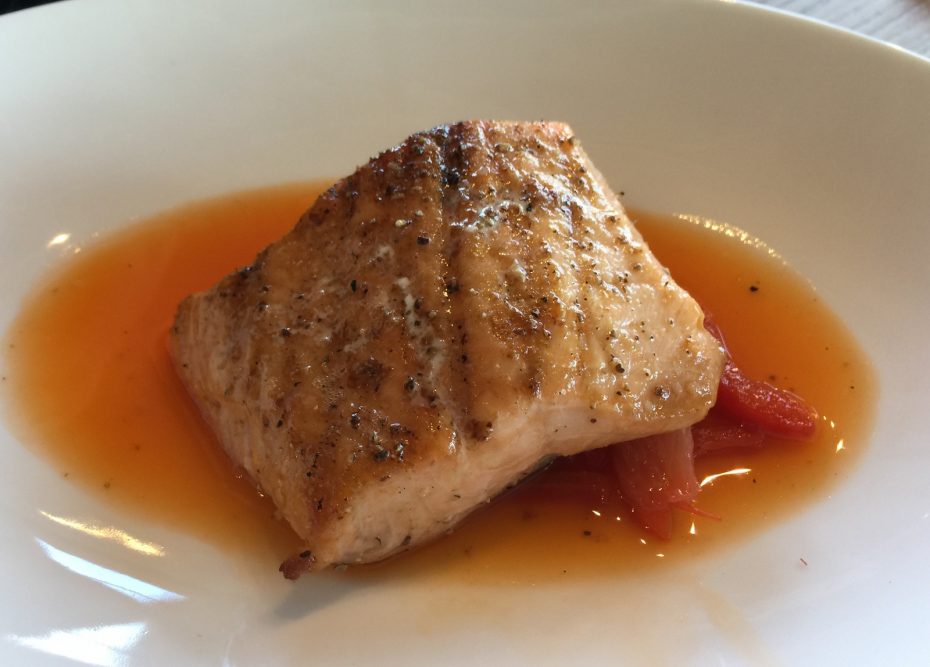 Seafood mains include Pacific salmon ($23) with grapefruit sweet pepper broth and freshly toasted sesame paste, and black cod with barley broth, ginger caramel and leeks ($26). Both preparations served to frame the most salient characteristics of each fish. 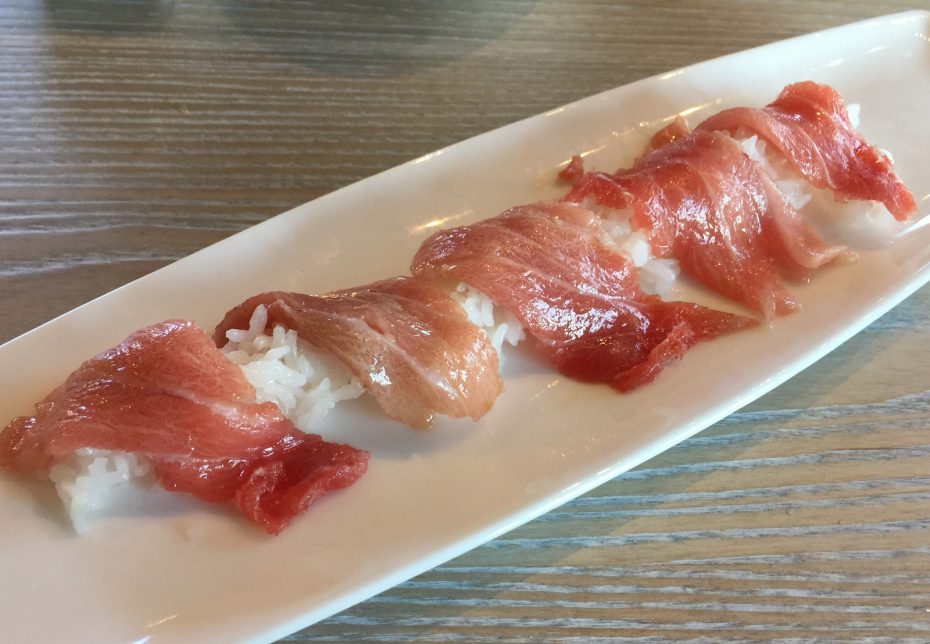 Dobutsu will also offer high-end seafood specials like bluefin tuna belly, or otoro, the wagyu of the sea. It can cost $7 a bite, which is a bargain for this specialty item. 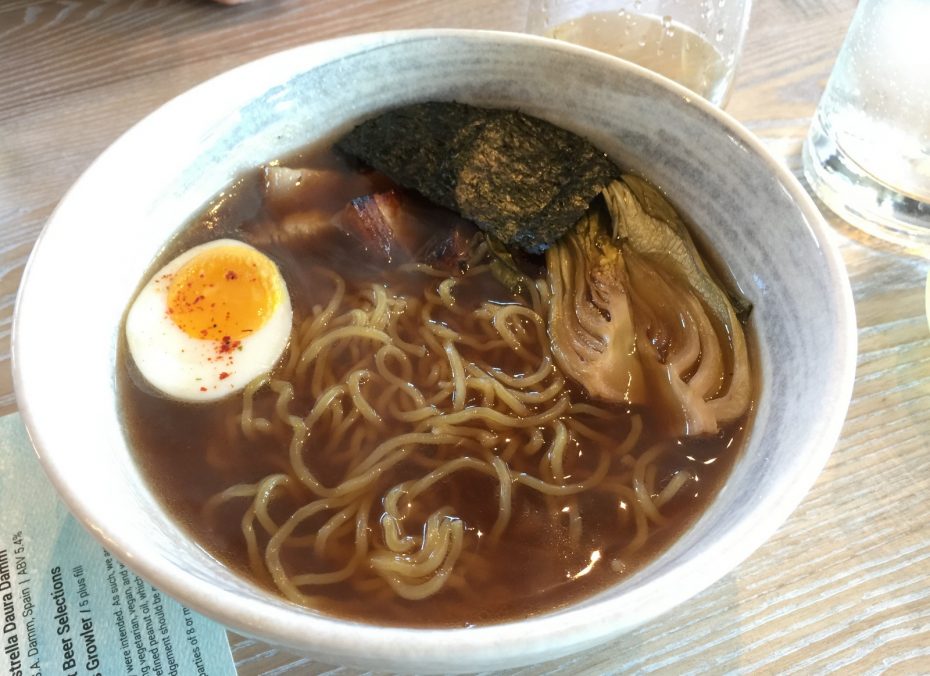 The meaty side of Dobutsu's menu includes pork ramen, Roberts' take on traditional Japanese noodle soup. He prefers the clean, clear broth, more like consommé than the thicker styles. 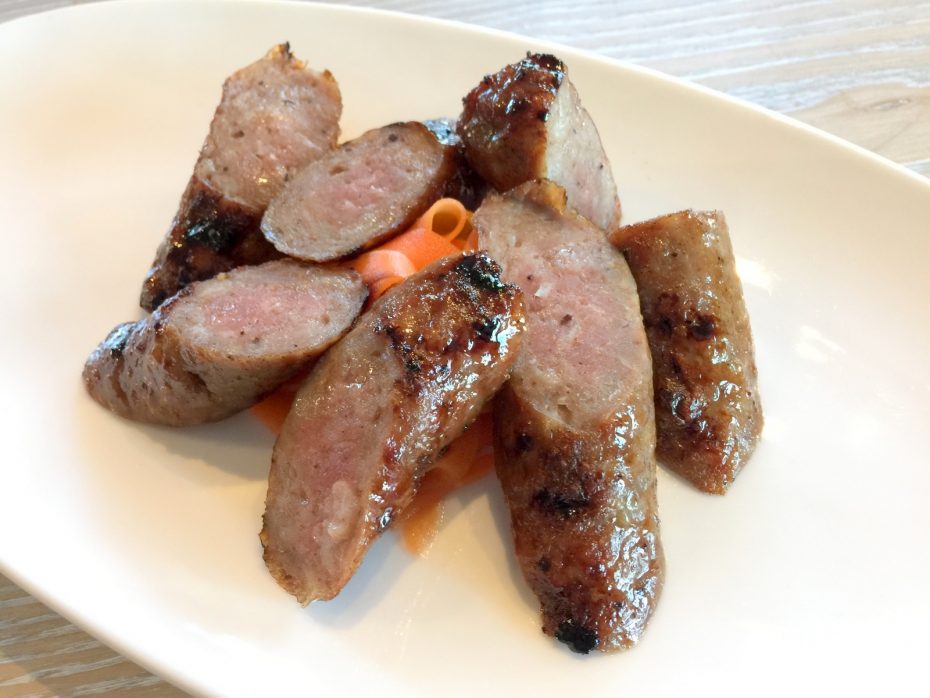 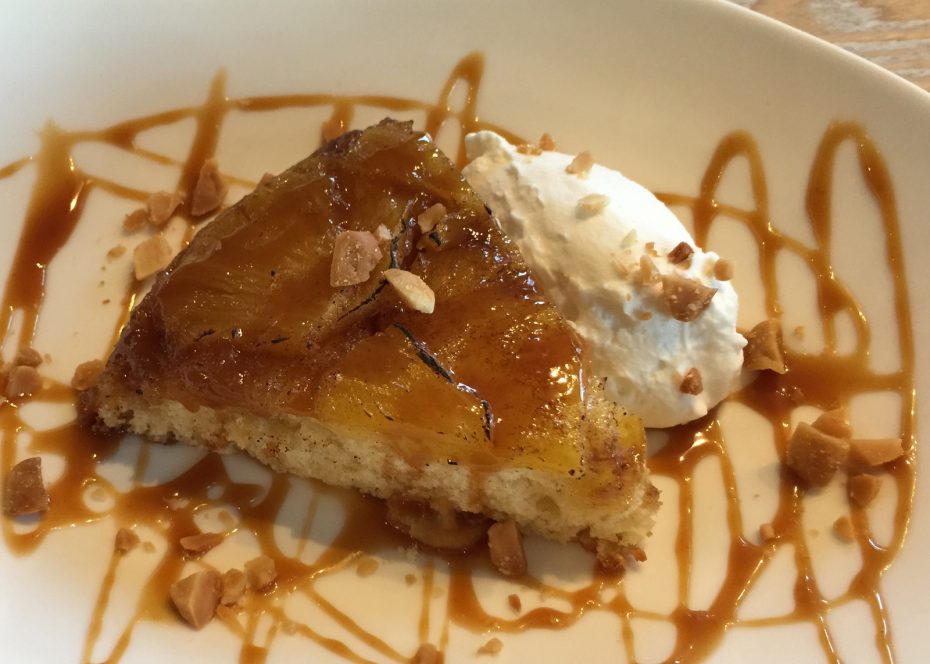 Seafood lovers looking for premium product and a lighter touch on accoutrements should check out Dobutsu at their earliest convenience. There's nothing else like it in Buffalo.