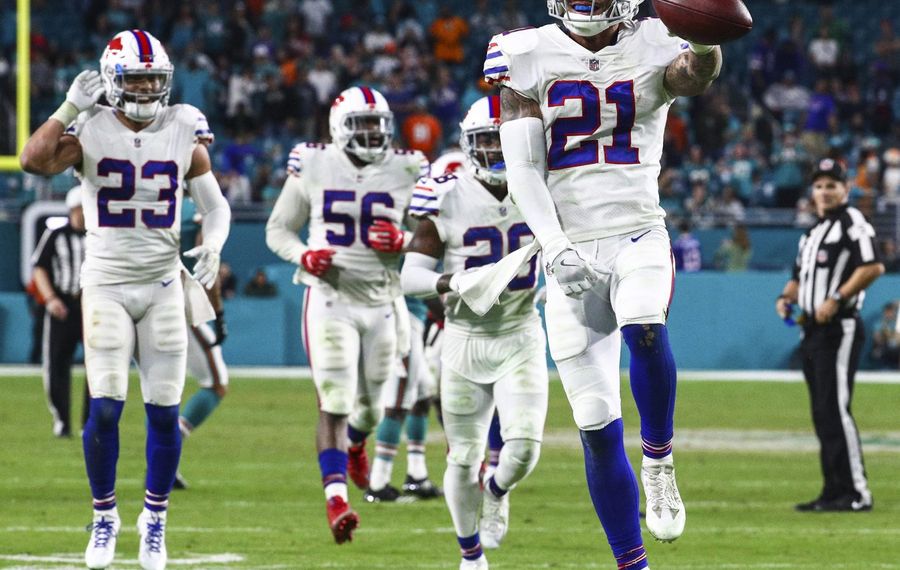 With the addition of their eight-man class chosen during last week's NFL Draft, the Buffalo Bills have 78 players on their active roster. Teams are permitted to carry up to 90 during the offseason.

While General Manager Brandon Beane has shown he'll be active in both free agency and the trade market leading up to September, we have a pretty good idea of who will be in the running to make the final 53-man roster.

With that in mind, here's a look at the team's projected depth chart following he draft:

Note: Since the team's priority free agents have not officially signed contracts, they are not included here. Since those commitments can sometimes change, they will be added after the signings are announced by the team. Also, center Eric Wood is still listed on the team's active roster, but is not included here because of a career-ending neck injury.