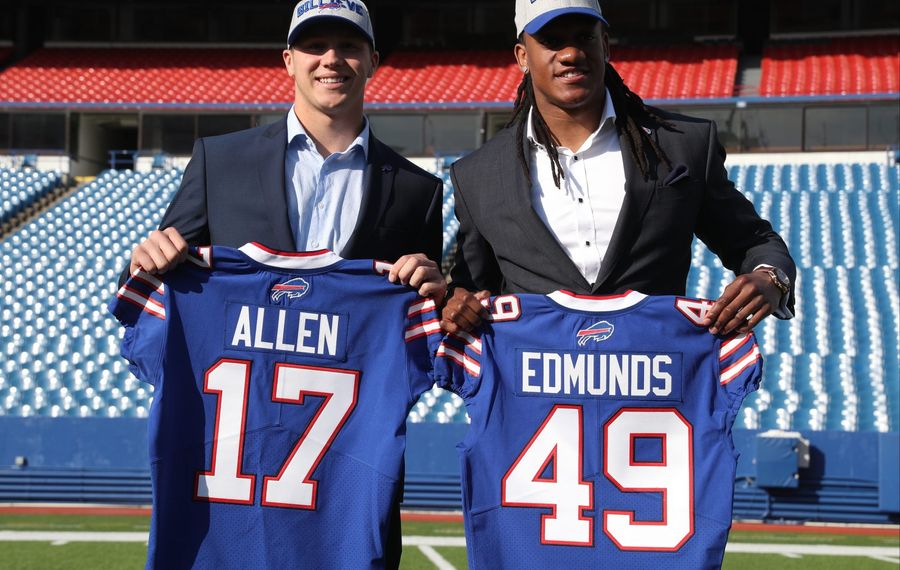 The Bills previously announced the jersey numbers for their first three draft picks, but here is the full list.

Of note is that Austin Proehl will wear No. 87, the same number that his father, Ricky, wore during his NFL career.