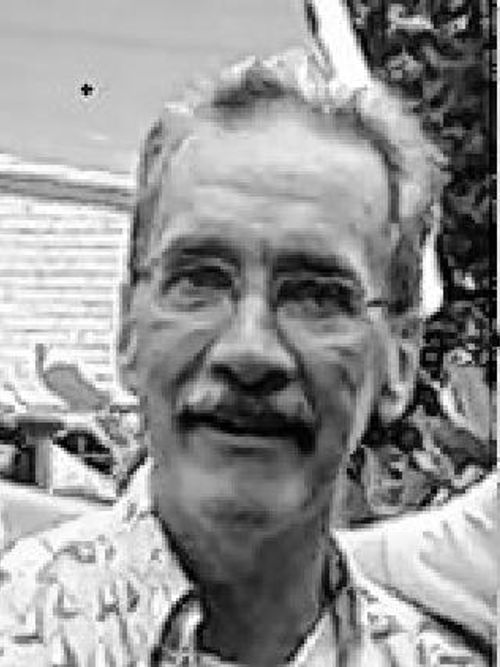 RUOFF - Stephen Keck
April 23, 2018 at home in Williamsville, NY, peacefully, surrounded by love, after a long illness, beloved husband of Pauline Soeffing for 26 years. Survived by brother Carl Ruoff (Jane Litter), sister Meg Ruoff (John Schroeder), and in-laws Ellie Soeffing and Michael Tabb, Edwin and Marylane Soeffing, and Donald Soeffing. Uncle to eight wonderful nephews and nieces, and great- uncle to four children. Dear friend to a select group. Steve graduated from the College of Environmental Science and Forestry at Syracuse University in 1974, and loved being outdoors all of his life. He had a lifetime pass to the National Parks, and had many memories of hiking and camping throughout the United States. For decades, he sailed most weekends from May through October with his lifelong friends in Rochester. Music was also a passion. He played guitar and was constantly listening to music and discovering new sounds. His tastes were eclectic and he enriched the lives of friends and family by introducing us to bands we would have never discovered on our own. Stephen was a successful and respected commercial real estate appraiser for nearly four decades. He retired from HSBC Bank in 2016. His dry sense of humor was refreshing, as was his common sense. Having read widely, he had a vast store of practical knowledge on almost every topic. He could be relied upon in almost every situation, and was deeply devoted to his friends and family. He will be very much missed by those who loved him. Donations can be made in Stephen's memory to the WNY Land Conservatory, P.O. Box 471, East Aurora, NY 14052 or to the Taoist Tai Society 968 Kenmore Ave., Buffalo NY 14216. Private services will be held at a later date. Online condolences and guestbook can be signed at http://www.kevinmmasonfuneralhome.com Arrangements by KEVIN M. MASON FUNERAL HOME.