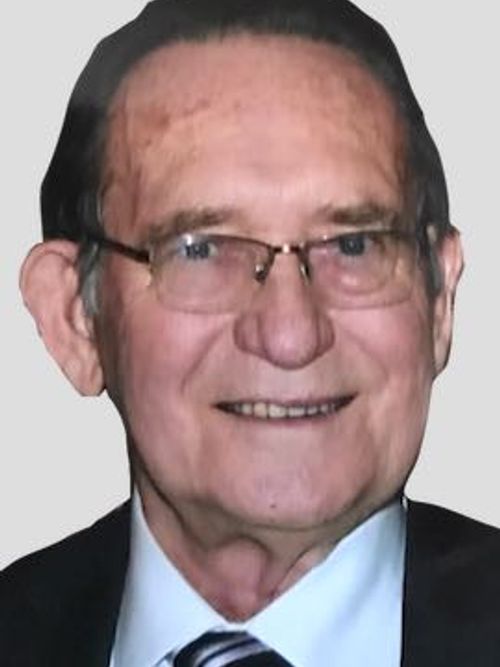 Mr. Zielinski was born in Buffalo and a 1953 graduate of St. John Kanty Prep School in Erie, Pa.

He attended the University of Buffalo and served in the Army in the 3rd Infantry Regiment in Washington, D.C., which accompanies ceremonial events and funerals in Arlington National Cemetery.

Mr. Zielinski worked for the city for 37 years and was senior principal tax assessor when he retired in 1990. He was a member of the International Association of Assessing Officers and the New York State Assessors Association.

He was a former usher and trustee at Most Precious Blood Catholic Church, a member of Father Justin Council 5670, Knights of Columbus, and a committee chairman for Boy Scout Troop 1.

A food and wine connoisseur, he also enjoyed golf and traveling.

A Mass of Christian Burial was offered Monday, April 30, in Our Lady of Czestochowa Catholic Church.