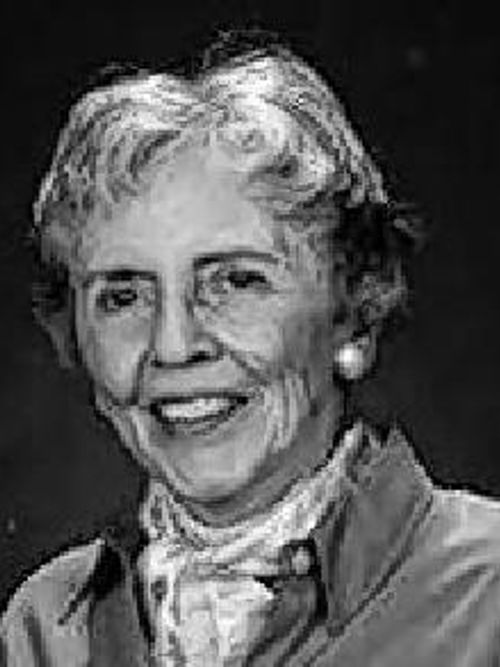 KEANE - Margaret Anne (nee Metzger)
March 19,2018, of Buffalo, NY, Age 96, beloved wife of the late Frank W. Keane; dear sister of Lee L. (late Barbara) Metzger and the late Park K (Virginia) Metzger, Jr.; also survived by many nieces and nephews, both her related versions and as we like to remember, her "illegal" versions. Margaret, better known as "Peg" showed an early talent for artistic painting and sculpting. After graduating from the Buffalo Seminary in 1939, she attended the Albright Art School and continued throughout her life pursuing her love of art, with oil paintings of landscapes being among her best and favorite works. Her considerable talent was rewarded with invitations to present at many shows at Albright- Knox, Burchfield-Penney & other local galleries. Peg worked at Bell Aircraft during WWII when many of her friends were in uniform in harm's way. Two of her closest friends did not come home. Peg married our beloved Frank Keane in December 1947. He served in the U.S. Air Force with many bombing runs over Europe. Frank died in April, 1995. They lived in New Jersey, Cortland, NY, a lake front home in Evans and Buffalo (4 places). Peg's greatest joy was being with people. She entertained frequently, graciously, happily with just the right amount of humor. She was very active in her church and with her abiding faith she lived a good life of caring, service, generosity, friendship and love of family and friends. The old hymn made popular by Tennessee Ernie Ford may best describe her style: "Brighten the Corner Where You Are", Peg did that every day, touched the hearts of so many and she will be missed by all. Friends are invited to attend Funeral services at Trinity Episcopal Church, 371 Delaware Ave., Buffalo, NY 14202 on Friday, May 4th, at 10 AM. Arrangements entrusted to the WOOD FUNERAL HOME, East Aurora, NY.