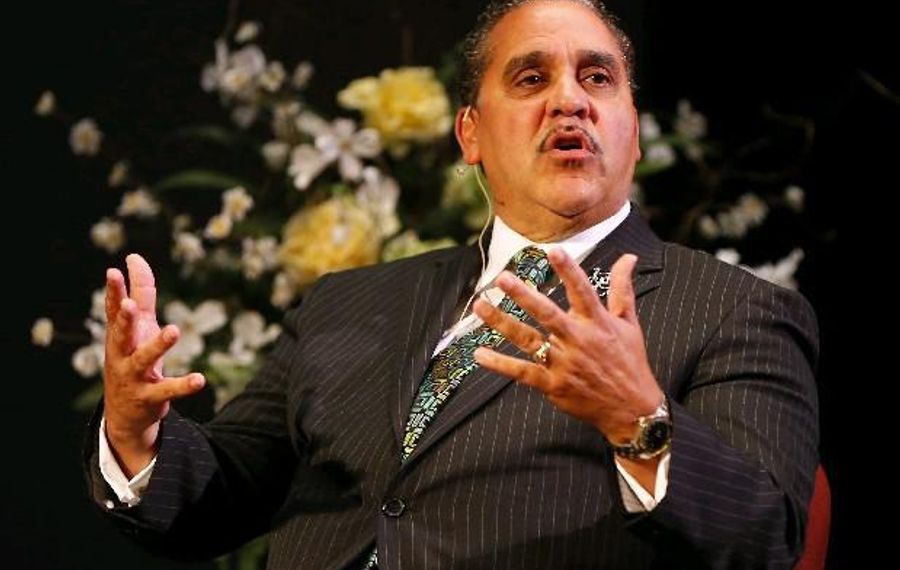 This was predictable. When the Buffalo School Board approved a costly new teachers contract on the hope that the state and city would rush to the district’s rescue, it invited trouble.

Because of the contract, Buffalo schools are confronted with an $8.5 million budget deficit for the coming school year and even higher shortfalls in coming years. If it’s not entirely disastrous, it’s only because Superintendent Kriner Cash is making efforts to secure funding from private sources.

That is to his credit, though it’s fair to note that he was also the lead contract negotiator for the school district. Along with members of the School Board who approved the pact, Cash’s fingerprints are all over the financial mess into which the district has blundered.

The district approved the budget, evidently believing this was still the 20th century, when the board could spend what it wanted, certain that Albany or City Hall would happily fill the gaps. It didn’t happen.

Buffalo Mayor Byron W. Brown was appropriately emphatic that the city could not be bound by the school district’s careless decision-making. And despite a large increase in state aid to education in the state’s new budget, Albany evidently had much of the same thinking. The school district is going to have to find its own way out of this mess.

On the spending side, beyond the teachers contract the district is also facing rising costs of charter schools and the expenses of Cash’s New Education Bargain, an approach that is showing results and needs to continue. It can’t be a victim of the budget problems.

But budgeting matters. For too long the district and the Buffalo Teachers Federation have approached cost control lackadaisically, knowing that unlike a private business, the school district wouldn’t fold. It encouraged a level of financial indifference that private sector businesses could never survive.

It’s no coincidence that the School Board majority went along with this; it was elected with the help of teachers unions. Now, it’s put the district in a bind, as it seeks to continue improving its performance but without a reliable path to the necessary funding.

The challenge is daunting: Based on the district’s four-year plan, administrators project a total deficit of $79.6 million between the 2017-18 and 2020-21 school years unless the district cuts costs or raises revenues. The plan calls for using $51 million in reserves over that period, but that still leaves a cumulative deficit of $28.6 million.

It’s a big hole, and the district needs to find a way to crawl out. Cash’s New Education Bargain is making a difference. Graduation rates are ticking up. Schools are being re-imagined and redirected. The district is focusing on early education, including the years before children enter school.

The superintendent, himself, is active and focused in a way that Buffalo hasn’t seen in years, if ever. In particular, he is reaching out to private funding sources, including the Ralph C. Wilson Jr. Foundation, the W.K. Kellogg Foundation and the Bill & Melinda Gates Foundation.

Cash is building for the future while working to serve the district’s existing students. It’s the right approach, but it’s one that will cost money. He and the School Board need to be more careful next time they negotiate a contract and they will need to focus heavily on finding that money in places outside of government.