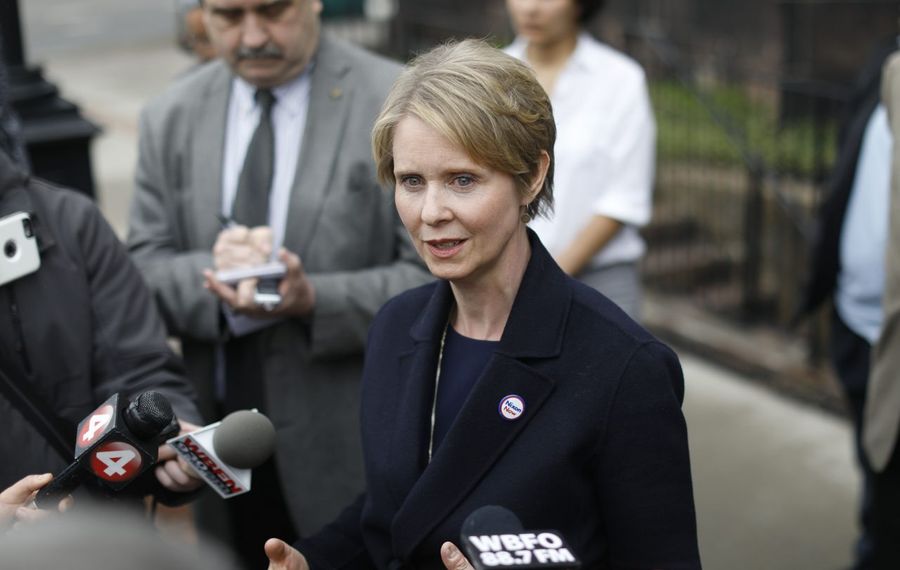 Gov. Andrew M. Cuomo’s campaign is taking the primary challenge from activist/actress Cynthia Nixon very seriously, as well it should. That’s partly because Nixon is plainly smart, well informed and passionate. But it’s also because Americans seem to have fallen for the idea that a celebrity outsider is the answer to making government work better.

It’s a theory with a lot of holes.

It seems obvious that Nixon is no dilettante. She has been active in liberal causes, and prominent among them has been advocating for greater funding to education, especially in New York City. She has worked on campaigns for President Barack Obama, former Sen. Al Franken and New York City Mayor Bill de Blasio.

And Cuomo – who may be the best friend Buffalo has had in Albany since DeWitt Clinton – has obvious weaknesses. A top former aide was convicted of a felony and, before this November’s election, a federal trial is scheduled on alleged corruption involving construction of the state-funded RiverBend project in South Buffalo.

But what she hasn’t got is experience, and the record there suggests caution. Celebrity officeholders don’t do well on the job, especially in an era of political divisions that are frequently poisonous and exacerbated by social media.

Actor Arnold Schwarzenegger was supposed to transform California. Before that, wrestler Jesse Ventura was going to save Minnesota. President Trump signed a tax cut bill, but beyond that his successes are limited to executive actions and his favorability ratings are abysmal.

Politicians have a bad rap, much of which they bring on themselves. But the good ones know how to make the system work. They know they have to compromise, to be willing to see things from another point of view, to use whatever clout they have to best effect.

But non-politicians haven’t covered themselves in glory, either. They have a steep learning curve that they may never master. They come into office as purists and then find that democratic government doesn’t care about their purity.

Maybe Nixon will be an exception. But first, she will have to convince voters that the job of governor of New York is an entry-level position.