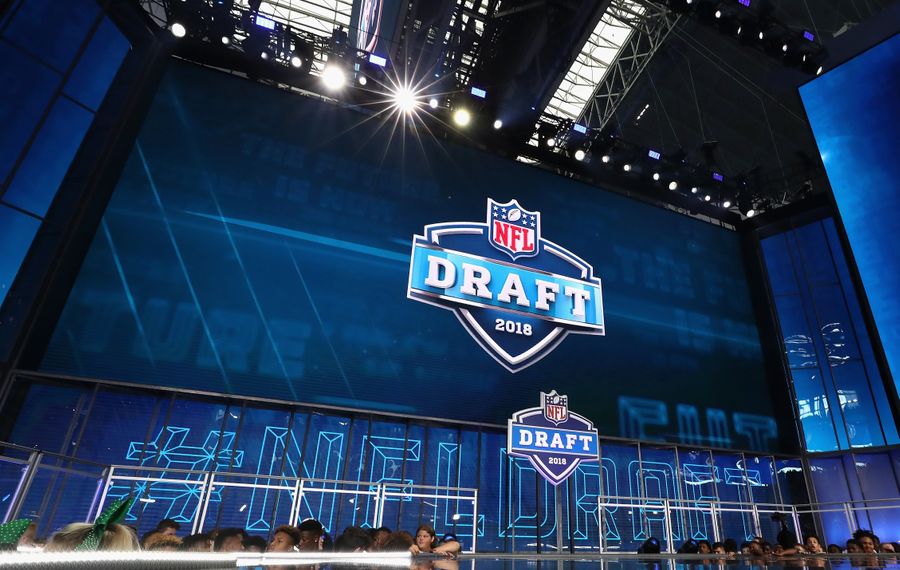 The Bills had one pick Friday night in the third round but could have a busy Saturday with five scheduled selections. The draft begins at noon (ESPN, NFL Network).

Fifth round: No. 154 (acquired from Baltimore in trade to move up to No. 16 on Thursday) and No. 166 (from Jacksonville in Marcell Dareus trade).

Sixth round: No. 187 (acquired from Cincinnati in Cordy Glenn trade)

Seventh round: No. 255 (acquired from Tampa Bay in trade to move up to No. 7 on Thursday)

Among the unique features of Saturday's coverage will be selections being made from remote locations in Round Five. Thurman Thomas will announce the Bills' selection from Niagara Falls.

Round Six is dedicated to youth football with each NFL team inviting a youth program from its area to help announce the selection. Youngsters from the Boys & Girls Clubs Collaborative of Western New York Flag Football Program will be announcing the sixth-round pick. A select number of picks from around the league being shown during the NFL Network's draft coverage.