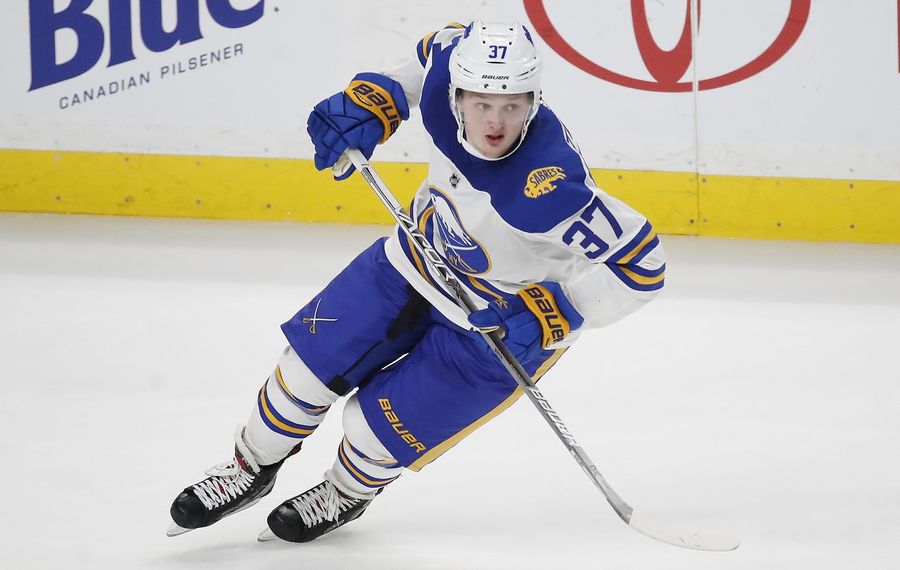 A groin injury appears to have ended Casey Mittelstadt's season.

The Buffalo Sabres and their 19-year-old center hoped USA Hockey would select Mittelstadt for its World Championship team. The United States unveiled its initial roster Saturday, and Mittelstadt failed to make the cut.

A groin injury is said to be the culprit.

USA Hockey named 23 players to its roster, which will play in Denmark next month. Teams have a limit of 25 players, and space is usually kept available for NHL players who are eliminated during the second round of the playoffs.

Mittelstadt, who represented the United States at the World Junior Championship, signed with the Sabres last month after finishing his freshman year at the University of Minnesota. He played in six games for the Sabres, recording one goal and four assists.

Inside the Sabres: Day of suffering lingers five years later