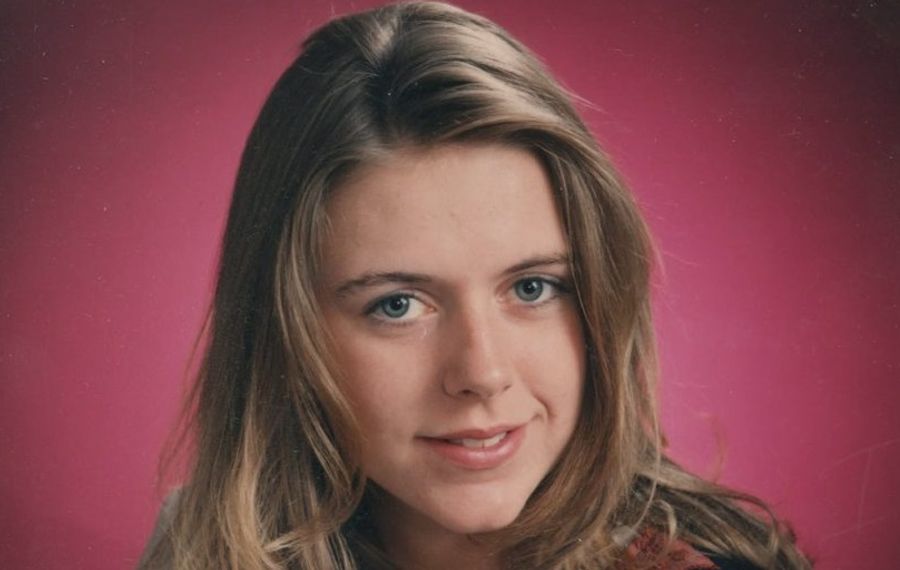 "I don’t know anything. I've told them that for the past 20 years," Jamie Belstadt said Friday.

Authorities offered Jamie Belstadt an advantageous plea agreement on some outstanding criminal charges if he provided information about his older brother and Steingasser's death, according to two sources with close knowledge of the case.

But the plea deal was withdrawn because investigators were not satisfied with Jamie Belstadt's cooperation, the two sources said.

Joseph H. Belstadt, 43, of the Town of Tonawanda, was charged on Tuesday with murder in connection with the strangulation slaying of Steingasser, 17, his classmate at North Tonawanda High School, 24 1/2 years ago. Belstadt, who pleaded not guilty, was released from custody Friday after posting bail. 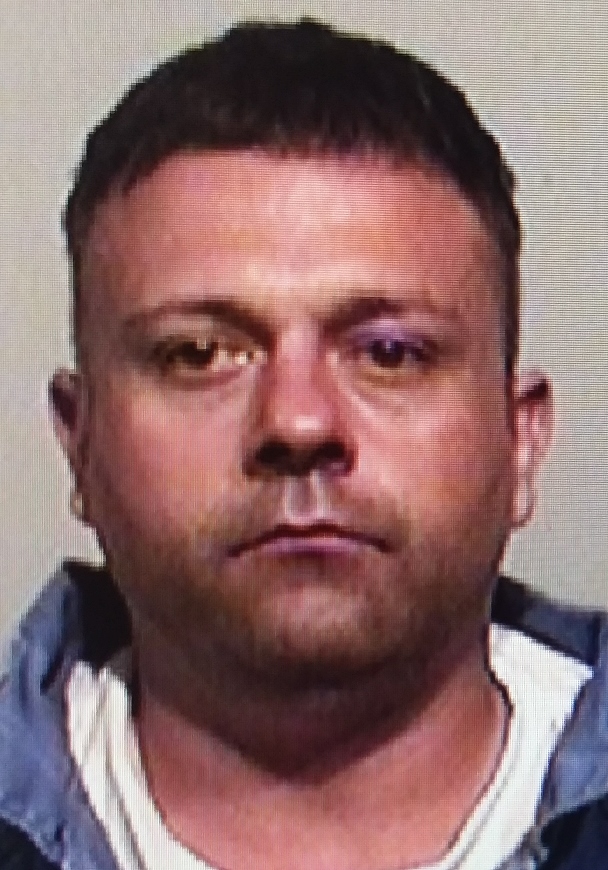 Belstadt's brother said he was questioned by police about the murder approximately two weeks ago. Jamie Belstadt, 40, of Wheatfield, said he provided a sample of his DNA to investigators, at their request. But he said he was unable to provide any helpful information about the murder case "because I don't know anything about it."

"I have cooperated with them every time I have been asked. But I'm not involved in the case, not charged and have never been a suspect," he said.

Authorities allege that Steingasser was last seen alive at around 1:30 a.m. Sept. 20, 1993, as she got into Joseph Belstadt's car on Oliver Street in North Tonawanda. She had spent that evening drinking and partying with friends. Her body was found five weeks later at Bond Lake Park in Lewiston.

Joseph Belstadt told police and The Buffalo News in two interviews that he drove the teenager a short distance in his car and then let her out of the vehicle after she told him she had changed her mind about accepting a ride.

Jamie Belstadt "has always indicated that he is willing to cooperate with authorities about the murder case," said his attorney, Barry N. Covert. "He's always maintained that he has no information to give them about the Steingasser case. He simply doesn't know anything about it."

Covert said he could not discuss "any details" about any plea discussions between Jamie Belstadt and prosecutors.

Documents obtained by The News on Friday show that Jamie Belstadt, who runs a debt collection business in Niagara County, was arrested following a fire last July 5 at his riverfront home on River Road in Wheatfield.

According to federal court documents filed by the U.S. Attorney's office, firefighters at Jamie Belstadt's home contacted the Niagara County Drug Task Force after "observing numerous pills in plain sight" inside the home. The court documents said police obtained a court-ordered search warrant for the house and a boat that sat on a trailer outside the home.

Police found $93,700 cash in the home and another $18,294 in a backpack on Jamie Belstadt's boat, according to federal court documents.

The Niagara County Sheriff's Office charged Jamie Belstadt with a felony charge of criminal possession of a stimulant with intent to sell, plus misdemeanor charges of weapons possession, obstructing firefighting efforts, possession of a forged instrument, and unlawful possession of marijuana, according to the federal court documents. Those charges are still pending.

Several months later, the U.S. Attorney's Office – working with the U.S. Drug Enforcement Administration – filed a forfeiture action seeking the $111,994 in cash and 28-foot power boat and boat trailer that were seized by police after the fire. The boat and trailer were seized because they were used to "transport and facilitate" the illegal sales of controlled substances, federal prosecutor Richard D. Kaufman said in court papers.

Niagara County District Attorney Caroline A. Wojtaszek, who is heading the prosecutions of both Belstadts, did not respond Friday to phone calls or an email from The News seeking information about Jamie Belstadt.

Dominic Saraceno, Joseph Belstadt's attorney, told The News that he was aware that Jamie Belstadt was recently questioned by police about the Steingasser murder.

"I had heard they were questioning him," Saraceno said. "I would suggest that Joe's brother told the police he doesn't know anything because Joe didn’t commit this crime."

Saraceno said Joseph Belstadt was "resting and collecting himself" at his Tonawanda home Friday after "a couple of very stressful days." 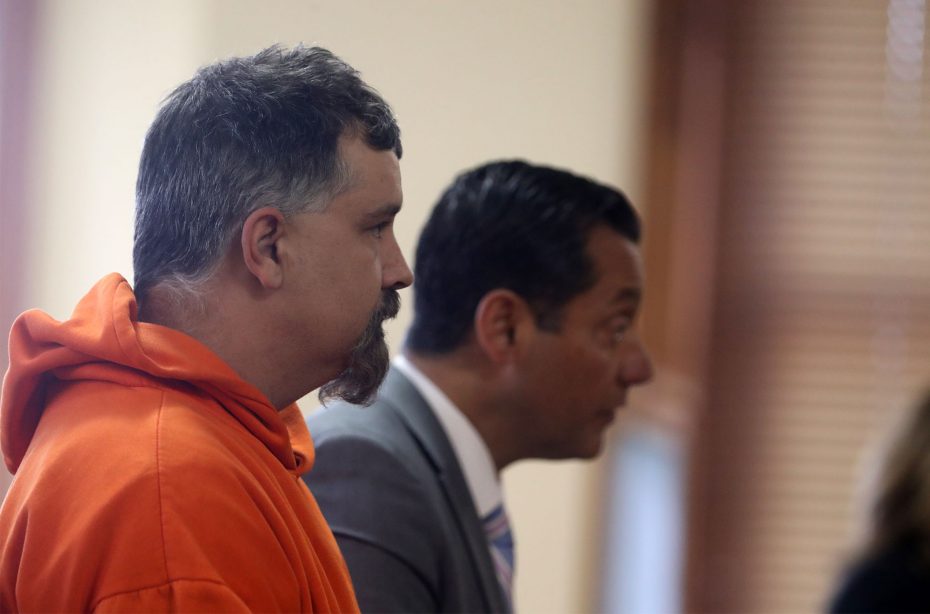 Joseph Belstadt, left, stands next to defense attorney Dominic Saraceno as he is arraigned Wednesday, April 25, 2018, on a murder charge in connection with the 1993 cold case slaying of Mandy Steingasser, 17, a North Tonawanda High School classmate. (John Hickey/Buffalo News)