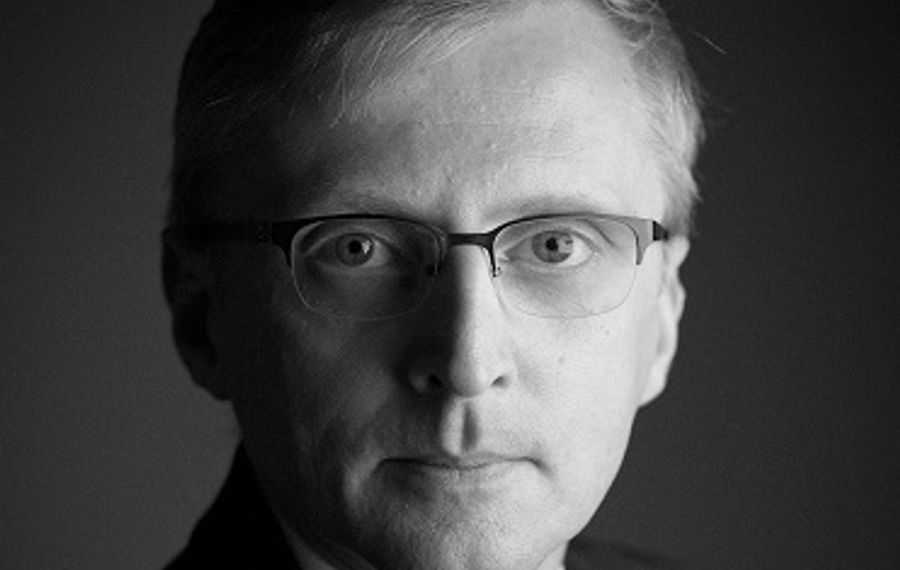 Buffalo News Washington bureau chief Jerry Zremski will speak about his coverage of the federal government at 6:30 p.m. Thursday at the City of Tonawanda Public Library, 333 Main Street.

A Buffalo News reporter since 1984 who has worked in Washington since 1989, Zremski this year won the David Lynch Regional Reporting Award from the Washington Press Club Foundation for coverage of Congress. He also won a Sigma Delta Chi award for non-deadline reporting last year for the series he did with News chief photographer Derek Gee called "From Burma to Buffalo," which told the stories of  refugees from that Southeast Asian nation who have settled in Western New York.

Zremski is also a former president of the National Press Club and a former Nieman fellow in journalism at Harvard University. In addition to his news stories out of Washington, Zremski also now writes a daily blog analyzing the news out of Washington, called "The Briefing."