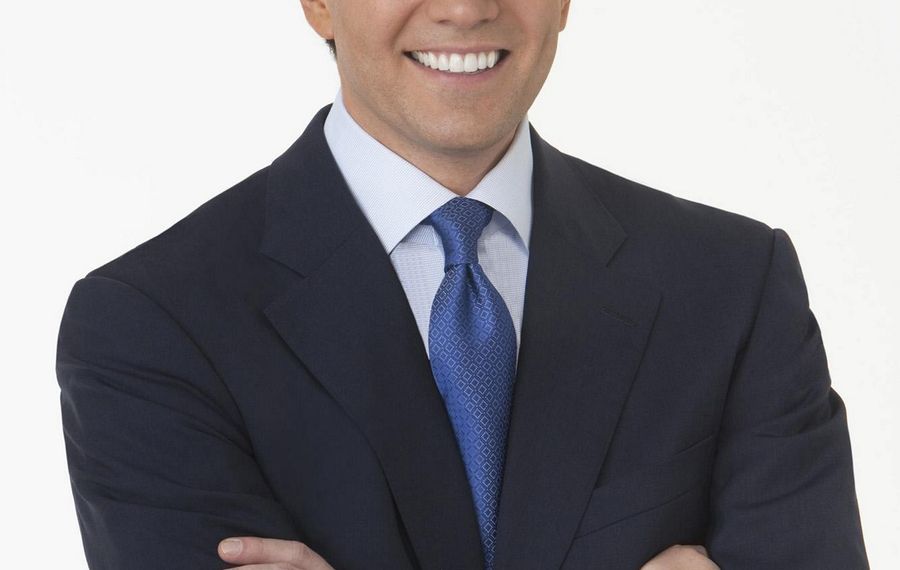 It will be a family reunion of sorts when CBS News anchor Jeff Glor, '93, and his brothers, David, '99, and Richard, '94, join an impressive list of Kenmore East Alumni Association Hall of Distinction inductees.

Jeff Glor has been a Buffalo-area booster at CBS, where he took the top national anchor spot in November. David Glor is an entrepreneur and brewmeister. Dr. Richard Glor is a curator of the Biodiversity Institute at Kansas University.

Other inductees include: Dan'l Lewin, '72, a Microsoft vice president who is president and CEO of the Computer History Museum; Mark Brylinski, '82, realtor and community servant; Dr. Lisa Manz-Dulac, '79, a dermatologist and medical missionary; Dr. Michael Groden, '65, a professor at the University of Western Ontario; and Jeff Mueller, '79, executive analyst and intelligence manager.

The ceremony is at 7 p.m. on May 12 in the school auditorium, and is free and open to the public.