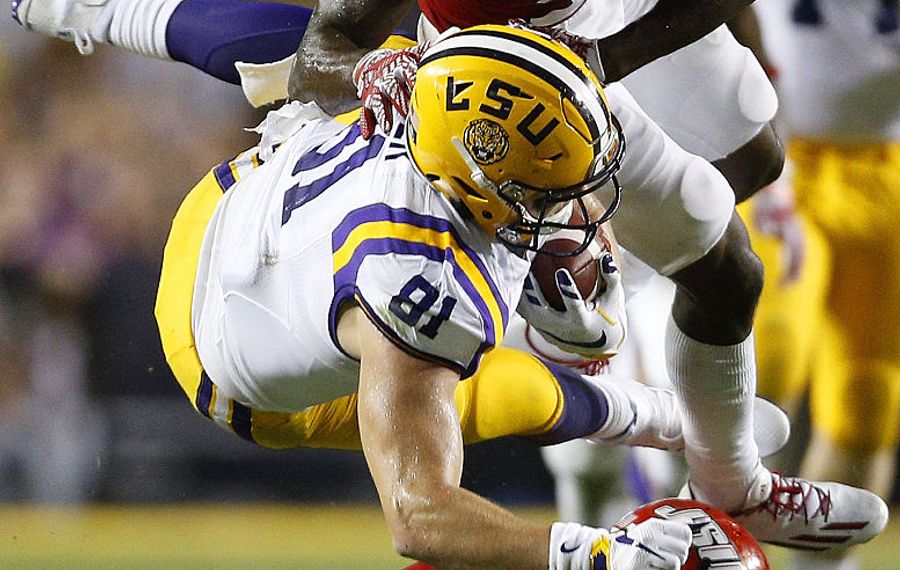 The Bills selected Jacksonville State defensive back Siran Neal with the 154th overall pick. Here are five things to know about him.

Neal was a wide receiver in high school, moved to linebacker in college, then moved back to safety and cornerback. He was an all-conference selection at linebacker in 2016 (80 tackles) and at safety in 2017.

2. He has twin daughters.

Happy Easter to everyone! It’s not only Easter but today marks 4 Years me and my beautiful lady has been together! Love my little family to death 😊😁😍

3. He was invited to the Combine.

Neal is just the 13th player drafted out of Jacksonville State, an FCS-level school. He was their first player invited to the Senior Bowl since 1994.

"When I got the invitation, that was big for the coaching staff, that was big for my teammates, the fans and my family," Neal said. "They loved that, and I loved the opportunity to get to come out here and compete with some of the best players in the country."

5. He's the second Bills player to come out of Jacksonville State.