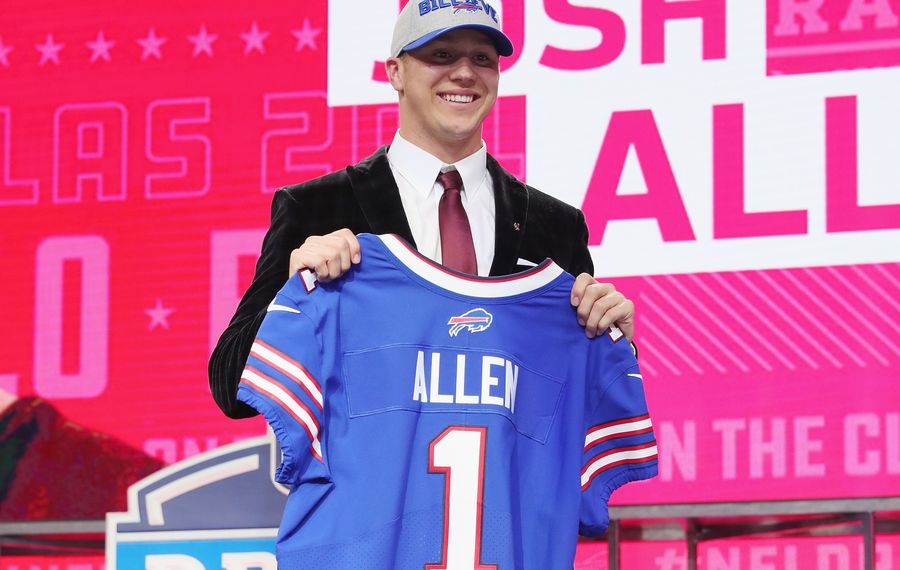 Josh Allen was among those excited that the Bills traded up to get Virginia Tech linebacker Tremaine Edmunds.

In video captured by Spectrum Sports, Allen was high atop AT&T Stadium completing media obligations when the Bills' trade happened.

"He's an animal. I'm scared of him," Allen said after clapping for his new teammate. "Don't put him on the field with me."

Did we just become best friends? @AndyYoungTV captured the first moment #JoshAllen and #TremaineEdmunds met after being drafted by the #Bills. You're going to want to see this: pic.twitter.com/p046xKXuVt