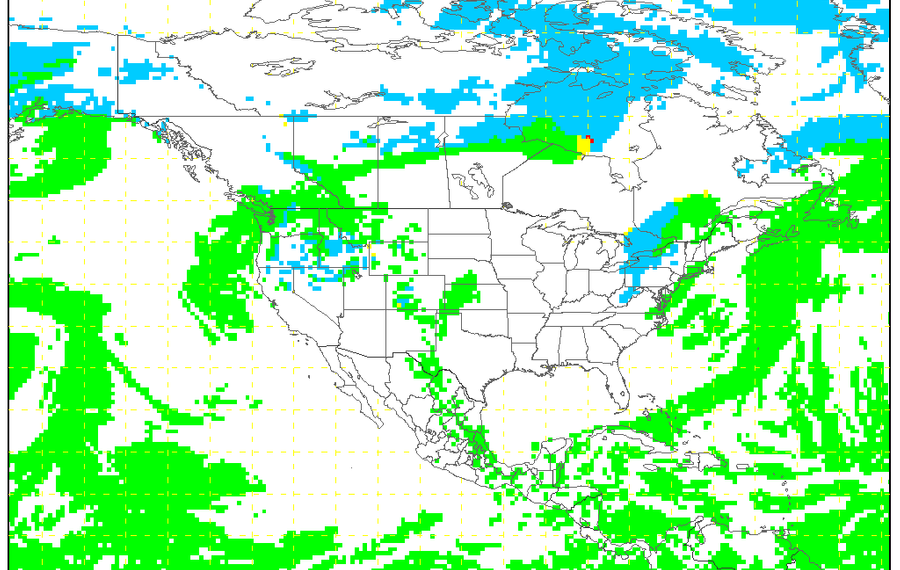 There are flakes in the forecast again, according to the National Weather Service.

The best chances for snow will come between about midnight and mid-morning on Sunday, weather service forecasts show.

"The weather for this upcoming weekend does not look very spring-like as winter takes its last parting shot for the season," the weather service said. "Model consensus is in fairly good agreement on this overall pattern, which increases forecast confidence."

The weekend forecast calls for:

The average high temperature in Buffalo for this weekend is in the low 60s.

Forecasts show there's a chance for up to 0.2 inches of snowfall on Sunday.

"The core of the coldest air will move into the region late Saturday night and into Sunday morning," the weather service said. "Thermal profiles suggest it will be cold enough for snow in many areas, however, any accumulation would be light with a negligible impact."

Temperatures should rebound sharply by next week with mid 50s forecast on Monday followed by 60s on Tuesday and Wednesday and close to 70 degrees on Thursday, the weather service forecasts.