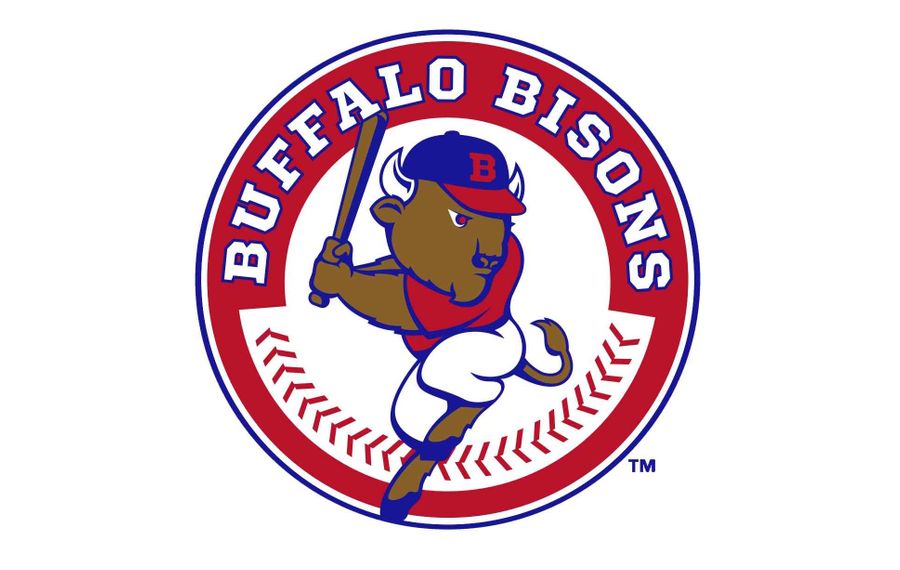 They rallied several times during the game, but the final one came up short for the Buffalo Bisons as the Herd dropped a 9-8 decision in 10 innings to the Pawtucket Red Sox at Coca-Cola Field Friday night.

Tied, 7-7, after nine innings, the teams went to extra innings with Pawtucket striking first thanks to a two-run home run from Dan Butler.

The Bisons started Tim Lopes on second base in the bottom of the 10th, per the new extra-inning rules, and he scored on a one-out sacrifice fly to left field from Dwight Smith Jr. Anthony Alford fouled off three pitches before striking out swinging to end the game.

Points of interest: The PawSox had built a 6-1 lead before the Bisons offense broke out for four runs in the sixth inning. The Bisons loaded the bases on back-to-back singles from Danny Jansen and Reese McGuire with Gift Ngoepe hit by a pitch. Jason Leblebijian drew a bases-loaded walk. Then Lopes hit a two-run double to tie the game. An RBI ground out by Dalton Pompey gave the Bisons a 5-4 lead.

Pawtucket tied the game in the seventh and took a 7-5 lead in the eighth. But the Herd had another rally, again loading the bases with no outs thanks to back-to-back singles from Leblebijian and Lopes with a walk drawn by Pompey. Smith Jr. and Alford hit into back-to-back fielder’s choice plays that scored runs, tying the game.

Noteworthy: Lopes went 3 for 5 to extend his hitting streak to 10 games. He drove in two runs and scored twice. ... Pompey went 1 for 5. He has hit in all six games he has played for the Bisons. ... It was the first extra-innings loss of the season for the Bisons. They are now 2-1 in those games. ... It was also the first loss for the Bisons in games where they score four or more runs. ... Sam Moll (1-1) took the loss, giving up the two-run homer in the 10th.