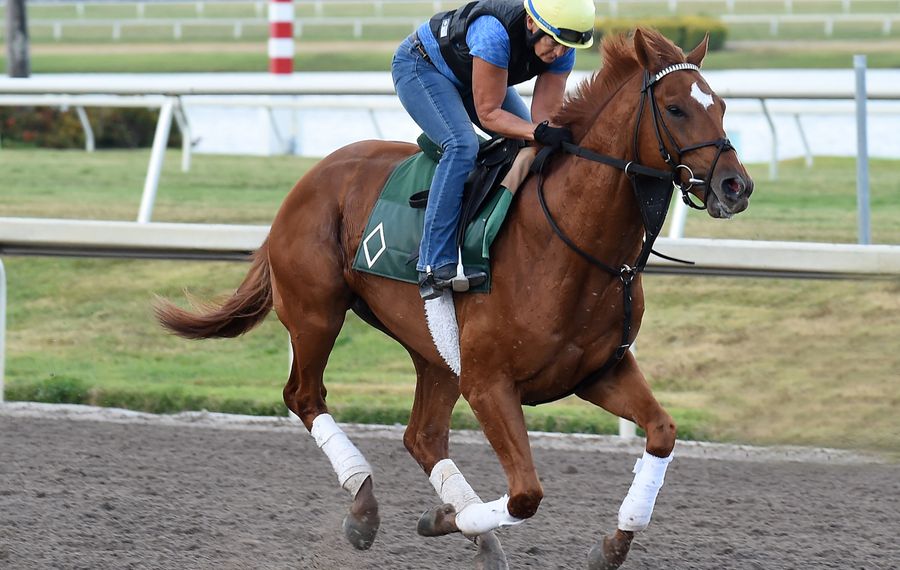 It’s time to start mining for that Derby long shot.

The most frequently asked question one week out from this year’s Kentucky Derby under the Twin Spires at Churchill Downs is what horse can provide the biggest bonanza for handicappers.

With a full 20-horse field and at least four horses likely to be single-digit odds at post time, there will be plenty of options to search for value on Derby day.

If only the Gronk would have stayed in the race, we’d have even more dead money in the pools to work with. But alas, the horse named after the most famous tight end in football is now pointed towards the Belmont Stakes in June.

Hofburg: The Florida Derby has been a solid prep race in recent years, and this year’s second-place finisher could be the steam horse on Derby day.  His speed figures are improving and he comes into the race third off the layoff on the form cycle.

His damsire sits in the Canadian Hall of Fame and is a Belmont Stakes winner, along with winning the Haskell in 1997.

Trainer Bill Mott is one of the best in the business, but is winless in seven previous Derby starts with his best finish being eighth in 1998 with Favorite Trick. Don’t let that statistic sway you as he has trained some excellent classic distance runners in the past.

He’s a deep closer who could pick up the pieces late if the pace scenario pans out quicker than normal. He also has the very dangerous Irad Ortiz, Jr. in the irons who picked up his first classic win in the 2016 Belmont.

My Boy Jack: A late arrival to the party who came away with a win in the Lexington Stakes to earn the points necessary to run for the roses.

The Desormeaux brothers are back and ready to wreak havoc on another classic season. This duo had a great run with Exaggerator two years ago and they bring another late runner to Louisville.

His daddy, Creative Cause, is classic-placed with a third-place finish in the Preakness and is starting to produce some decent progeny. On his dam side he has plenty of stamina with Mineshaft as his damsire with a few Triple Crown winners deeper in the pedigree.

If an off track presents itself on Derby day, he has a win on a sloppy Oaklawn track winning the Southwest Stakes by four lengths over a quality group.

It’s hard to picture him winning the race, but he can definitely play a part in the exotics at a decent price. Using him underneath is not out of the question. It doesn’t hurt the Kent Desormeaux has donned the roses three times in his career either.

Solomini: If you’re a trip handicapper this is your dream horse. The problem is that this horse finds trouble in 10-horse races, what’s going to happen in the cavalcade known as the Kentucky Derby?

He’s found more trouble than making a wrong turn off of Bourbon Street during the prep season. On the other hand he’s rallied in every race he’s been in trouble to get back into the picture and garner enough Derby points to head to Louisville.

It doesn’t hurt that Hall of Fame trainer Bob Baffert is calling the shots for the son of Curlin. If the chestnut colt crashes this Derby party it will be at big balloons likely north of 20-1. Rider Flavien Prat finished third last year aboard Battle of Midway so he’s handled the Derby traffic before.

Co-owned by Zayat Stables, the last owners to win the Triple Crown with American Pharoah, but a solid Derby record including three second-place finishes are on the resume.

He’s faced the best this crop has to offer in the preseason, the talent and breeding is there, if he gets a clean trip the bottom of the superfecta at big numbers is possible.

Combatant: With the defections of Quip and Gronkowski earlier in the week, Combatant gained a coveted spot in the Derby field after his fourth place finish in the Arkansas Derby.

Horses gaining late entry have had success in the recent past, Denis of Cork and Commanding Curve both come to mind, hitting the board after getting the late invite.

He ran in all four of the Oaklawn Derby preps finishing with two seconds, a third and a fourth giving him enough points to sneak in the back door. Now that the Steve Asmussen-trained son of Scat Daddy is in, he has nothing to lose on the First Saturday in May.

A come-from-behind type who will relish the Derby’s extra furlong would give Asmussen the first Derby winner of his Hall of Fame career.

He has a win at Churchill, albeit a one-turn mile to break his maiden last fall, but experience over the surface is an edge he will have. He’s worth a show bet at big odds.

Those are four horses to keep an eye on over the next week as they work over the Churchill strip in the mornings.  The post position draw is a day earlier this year and is set for next Tuesday. The News will be onsite in Louisville starting next Wednesday with daily online updates.

Gene Kershner, a Buffalo-based turf writer, is a member of the National Turf Writers and Broadcasters Association and tweets @EquiSpace. 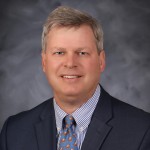