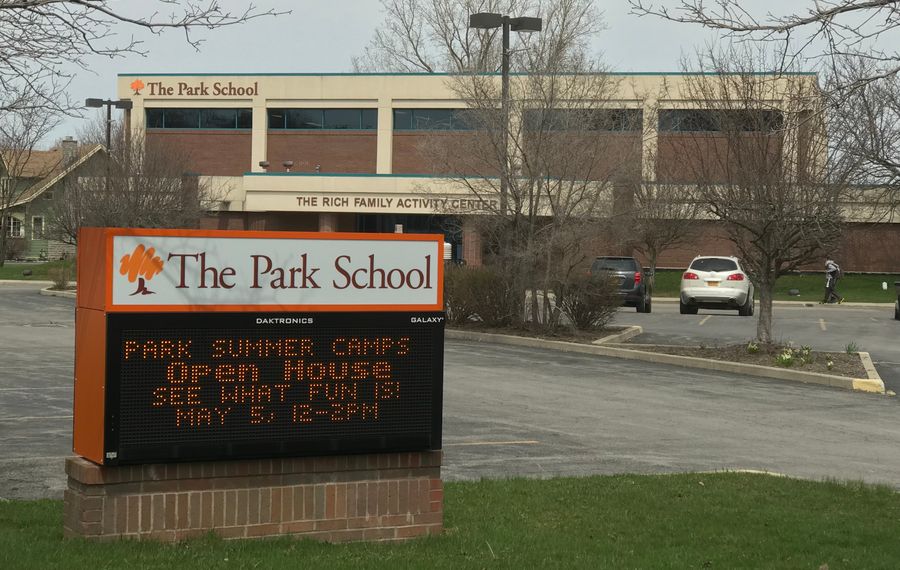 Four former educators may have engaged inappropriately and sexually with high school students at the Park School in the 1970s and '80s, the school said Friday.

The private school's board of trustees said an investigation is under way. Two of the educators are dead and the others are believed to have left the profession, the trustees said.

School officials indicated the information came from former students and are asking others who wish to offer information about "educator misconduct" to contact one of the Hodgson Russ lawyers who will investigate: Julie Hilliker. She is at 848-1547 or jhilliker@hodgsonruss.com, the school said.

“In speaking with the alumni who shared their stories, we quickly came to understand how profoundly the violations of trust that they experienced at Park affected them,” school leaders wrote in a letter to other alumni, faculty, staff and families.

It added: “The allegations we received raise concerns that there may be other incidents that occurred of which we are not aware.”

The letter is signed by Martin Berardi, board president; David G. Brock, board vice president; Marianne Roche, trustee; Christopher J. Lauricella, head of school; and Jeremy Besch, head of school-elect. They comprise a committee that will oversee the investigation and report back to the full board.

The school's development director, Carolyn Hoyt Stevens, said officials would answer no other questions about the matter. She referred The News to Hilliker, who The News was unable to reach Friday.

Now, the Park School of Buffalo faces a reckoning much like Buffalo's Nichols School faced in recent months when it was revealed that past teachers and officials engaged in sexual misconduct with students years ago.

One of the Nichols perpetrators -- the late teacher and hockey coach E. Webster Dann -- previously worked at the Park School, Nichols alumni and people familiar with the Nichols investigation have told The News. The investigation at Nichols revealed Dann "groomed" a number of male students for improper relationships while at Nichols from 1977 to 2001.

The Park School refers to itself as an independent, co-educational, college-preparatory school serving approximately 300 students in prekindergarten through 12th grade. It sits on 34 acres off Harlem Road in Snyder.

The letter said that to address and prevent concerns about educator misconduct, the Park School in 2015 created a code of conduct that all employees must follow. The employees receive annual training about the code, as well as the state laws mandating that teachers report suspected child abuse.

In their letter, the Park School's officials said they "sincerely regret the fact that the actions of a few of our predecessors negatively impacted the lives of former students and undermined the trust that some of our alumni should have in their school."

"Moving forward," it said, "we are committed to maintaining a vibrant and healthy community for our current students and rebuilding the trust of those former students affected by these darker aspects of our shared history.”