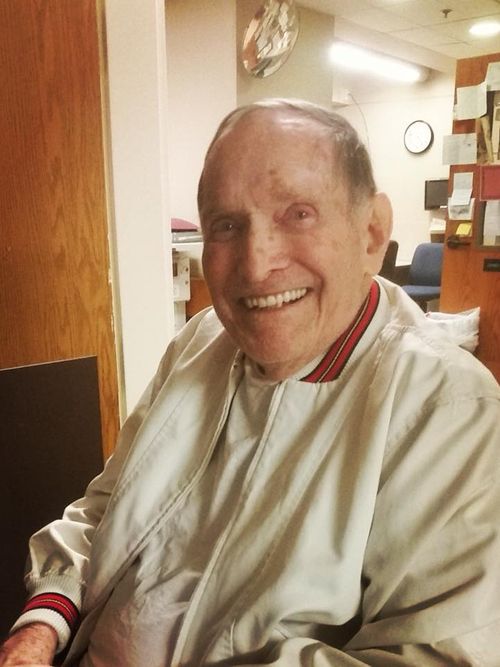 John “Jack” Hotter, of the Town of Tonawanda, a pharmaceutical sales representative, died last Saturday in Eastern Niagara Hospital, Lockport, after a short illness. He was 92.

Born in Hornell, he was a 1943 graduate of Tonawanda High School. He served in the Army and saw battle in France and Germany during World War II.

He attended Notre Dame University and earned a bachelor’s degree from Canisius College.

Mr. Hotter was a sales representative for Mead Johnson and Bristol-Myers from 1950 to 1980, when he retired.

He was president of the Kenmore Mercy Children’s Carnival, held every year for children born in Kenmore Mercy Hospital, and was a longtime parishioner at St. Amelia’s Catholic Church.

He also was a past president of the Long Beach Community Club in Long Beach, Ont., where he had a summer cottage.

He was a fan of Notre Dame football and an enthusiast for everything Irish.