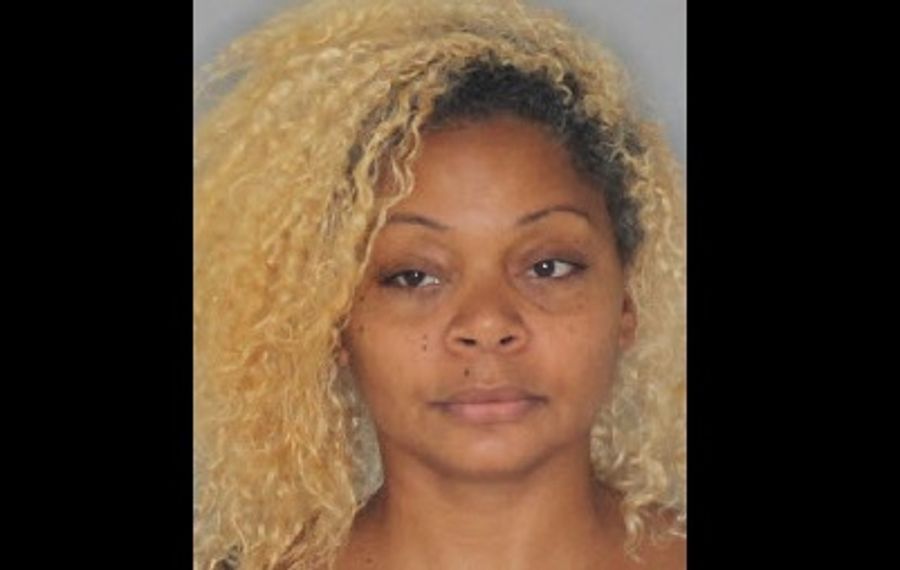 A member of the Niagara Falls Human Rights Commission this week pleaded guilty to disorderly conduct in connection with an incident last year in which she was accused of firing a shotgun at an abandoned car.

Denise M. Mejia pleaded guilty to the non-criminal violation Tuesday in Niagara Falls City Court, according to a court representative.

Mejia, 42, was initially charged with first-degree reckless endangerment, a felony, on the afternoon of Sept. 25 after police responded to a report of gunfire near 15th Street and Pierce Avenue.

According to a police report, a witness said he saw a woman fire a shot into an abandoned vehicle from an alley on the 1300 block of Pierce and then unsuccessfully try to fire toward the second floor of a nearby building. She was pulled over a few blocks away and officers found a shotgun inside her vehicle.

Mejia told officers her son loaded the shotgun for her and "it just went off" while in her possession, police said.

At the time, the commission released a statement saying Mejia "proclaims her innocence."

The felony charged had been reduced to misdemeanor reckless endangerment before Mejia eventually pleaded guilty to the violation, a city court representative said. A message left Thursday for Mejia's attorney was not returned.

In a written statement issued Wednesday, the commission thanked the court for its "due diligence," her attorneys and her family and friends for their support. "Our commission looks forward to Ms. Mejia's continual volunteer work in advocating for and protecting the rights of our citizenry," the commission said.