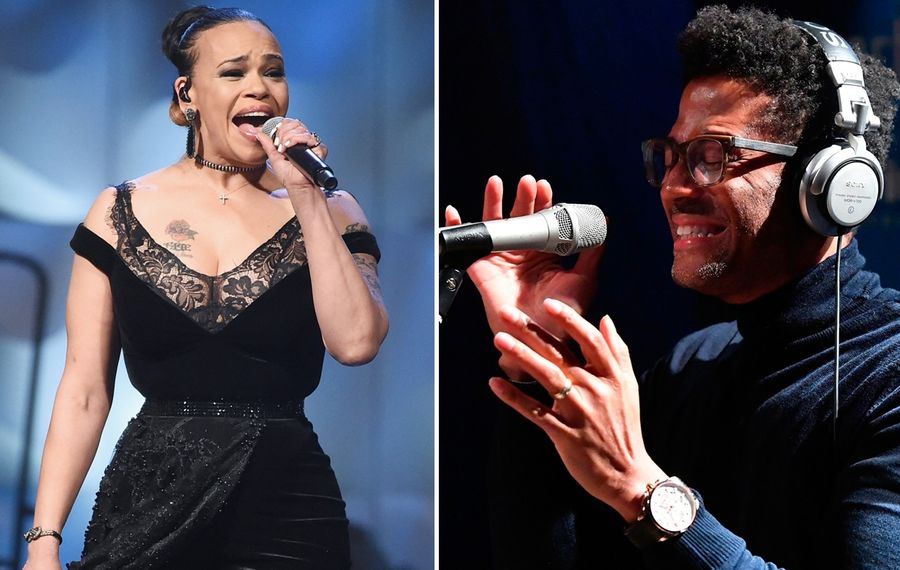 There's a new outdoor music festival headed to Canalside, joining the ranks of Kiss the Summer Hello and Kerfuffle.

The Summer Soul Festival, an initiative of Stage One Live, will debut at 4 p.m. June 30 on Buffalo's waterfront, 44 Prime St.

Duets by Eric Benet and Faith Evans are the main draw in an R&B-heavy lineup, but Ginuwine, Next, 702 and Lil' Mo are also expected to perform. The final primary artist for the bill will be chosen through an audience vote.

Early bird tickets are on sale now for $45, while VIP packages run for $85 and include exclusive pavilion access, front-of-stage viewing, a cash bar, private bathrooms, private entrance, a complimentary buffet and the first two drinks.

On their Duets tour, Benet and Evans share the stage with a band, singing collaborative covers such as Toto and Cheryl Lynn's "Georgy Porgy" - which Benet released on his "A Day in the Life" in 1999 - while also weaving in some of their original material.

The co-headliners may have not been in the limelight recently, but they've certainly earned hardware to prove their talent. Evans won a Grammy in 1998 for "I'll Be Missing You" with P. Diddy and 112, while Benet has been nominated for the prestigious music awards three times, including for his duet with Tamia, "Spend My Life with You."

Ginuwine is a familiar name for fans of early 2000s R&B, particularly for his single "Pony."

Promoters billed the festival, expected to become annual, as one that would represent homegrown talent, too.