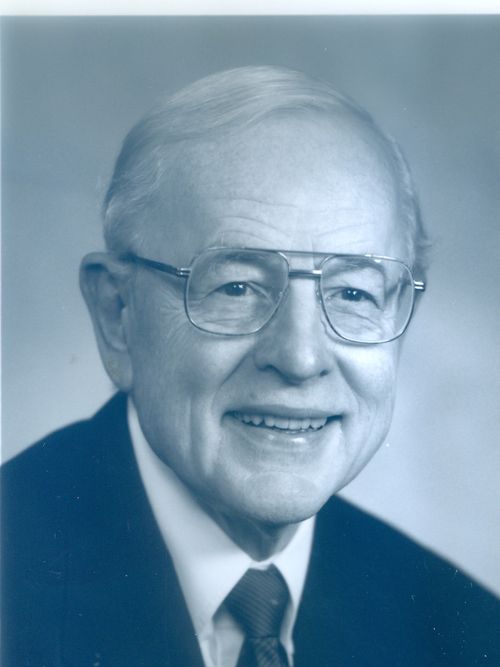 Darwin James “Jim” Langlois, of Lewiston, an engineer with DuPont and a former Lewiston Town Board member, died April 21. He was 90.

Born in Muskegon, Mich., he was awarded the Bausch & Lomb Honorary Science Award in high school. He served in the Army in World War II and with the occupation forces in Tokyo, Japan.

He earned an associate’s degree in science from Muskegon Community College, then graduated from the University of Detroit with a bachelor’s degree in chemical engineering.

He joined DuPont in 1952 and held various technical and management positions in Niagara Falls and other locations for 39 years. He was awarded three patents and developed many proprietary procedures for the company.

A 53-year resident of Lewiston, he was elected to the Town Board as a Republican in 1997, served two four-year terms and was an advocate of fiscal responsibility. He was instrumental in various projects, including the installation of pedestrian paths along River Road, Fifth Street and West Eddy Drive. He also helped guide fiscal negotiations during the New York Power Authority relicensing.

He was a past president of the Lewiston Kiwanis Club and served on the boards of Community Missions, the American Cancer Society and Junior Achievement.

Active in St. Peter’s Catholic Church, he was a past president of the Holy Name Society and the St. Vincent de Paul Society.

He received the Lewiston GOP Lifetime Public Service Award in 2009.