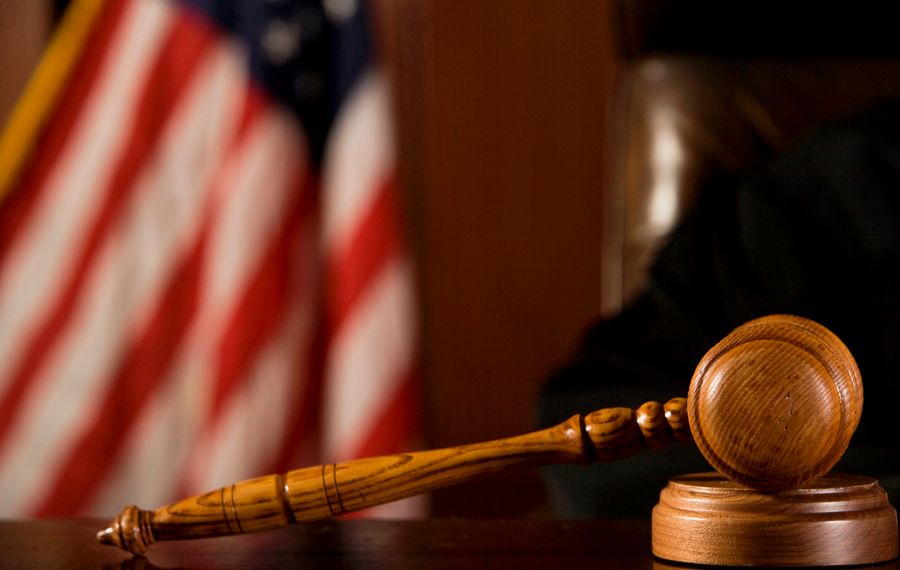 A Buffalo woman was sentenced Friday to 18 months in federal prison following her conviction on conspiracy to commit access device fraud, according to the U.S. Attorney's Office.

Between December 2013 and February 2014, Jarrett conspired with Ricky Butler and her son, Randy Jarrett, to use stolen credit cards, without the knowledge or authorization of the true account holders, the U.S. Attorney's Office said.

Butler used personal identifying information and account access information of those whose cards were stolen to contact financial institutions and have new or replacement credit cards issued to various addresses, the U.S. Attorney's Office said.

Catherine Jarrett rented two minivans for Butler to drive to Walmart stores and other establishments where he used the credit cards to make purchases totaling more than $570,000, including a batch of $500 Walmart gift cards, the U.S. Attorney's Office said.

Butler and Randy Jarrett were convicted, prosecutors said. Randy Jarrett was sentenced to 21 months in prison, while Butler is awaiting sentencing, the U.S. Attorney's Office said.