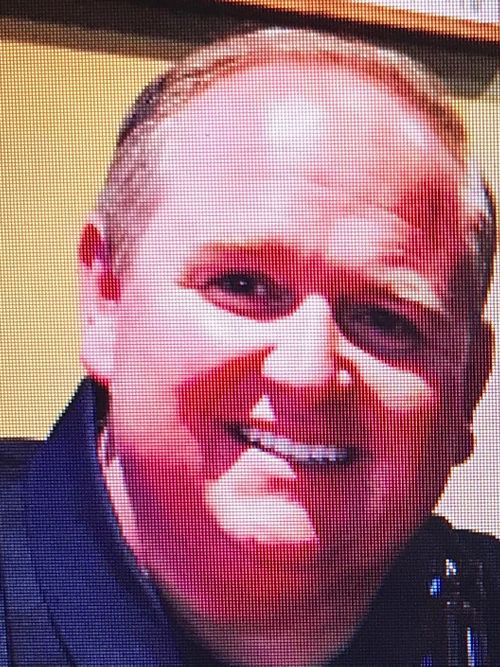 Brian McAndrews, a former Hamburg resident who went on to manage a Florida golf course, died suddenly April 25 in Gulf Coast Medical Center. He was 44.

Mr. McAndrews, who moved to Florida in 1999 and lived in Estero, was born in Buffalo. He graduated from St. Francis High School, attended St. Bonaventure University and received a golf degree from the Golf Academy of the South.

Mr. McAndrews worked as director of outside services at Mediterranean Golf Course in Naples, Fla., where he managed scheduling, the grounds and other outside responsibilities.

He also was a big fan of University of Notre Dame sports, the Buffalo Sabres and the Buffalo Bills.

"Brian was like a teddy bear. He had a heart of gold and always had a smile on his face," said his sister, Shannon Krieger. "He lived every day as if it was his last."

Known to friends and family as "Big Mac," he enjoyed hockey, especially watching his children play for the Florida Jr. Everblades.  The team honored Mr. McAndrews on Friday, his sister said.

"He lived for hockey," she said.

In addition to his sister, survivors include his wife of 16 years, the former Kelley Webb; three sons, Riley, Brady and Finnegan; and his parents, Gary and Carol.

His father, a former Buffalo firefighter, was seriously injured in the 1983 propane explosion on North Division Street east of downtown that killed five other firefighters, as well as a mother and son who lived nearby.

A Mass of Christian Burial will be held Tuesday at Our Lady of Light Catholic Church in Estero, Fla.