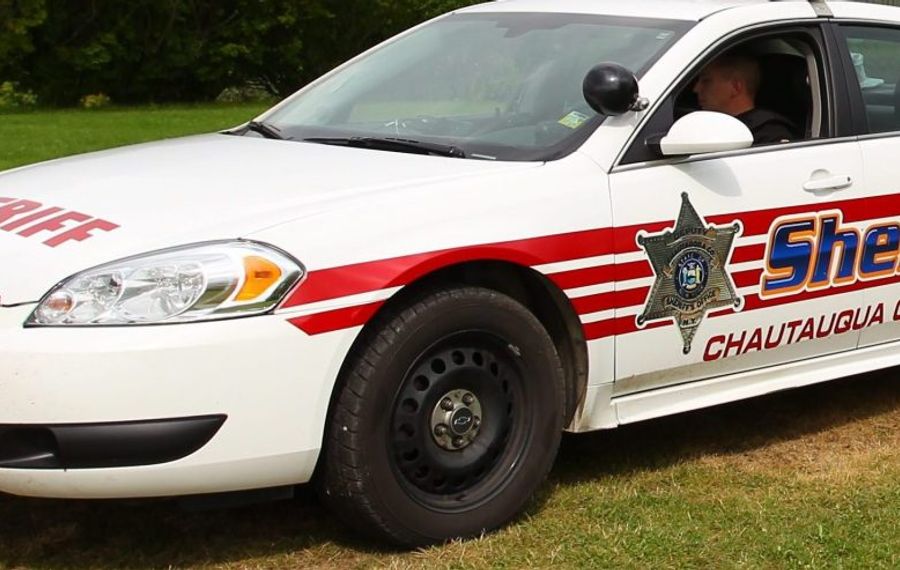 Two Chautauqua County men were arrested after deputies were dispatched to a report of "two suspicious subjects inside a vehicle parked at a Cassadaga business" at about 11:30 p.m. Wednesday, sheriff's officials said.

The deputies said they saw the driver, Jason R. Remington, 39, Brocton, attempt to conceal packaged narcotics. A drug-sniffing dog was brought in and it indicated that there were narcotics in the car, sheriff's officials said. Deputies searched the vehicle and found 0.5 ounces of methamphetamine, .6 grams of powder cocaine, some prescription pills, a small amount of marijuana, digital scales and packaging materials, officials said. Deputies also said Remington had an electronic stun gun on him.

The other man in the car had a small amount of marijuana and was released on an appearance ticket.