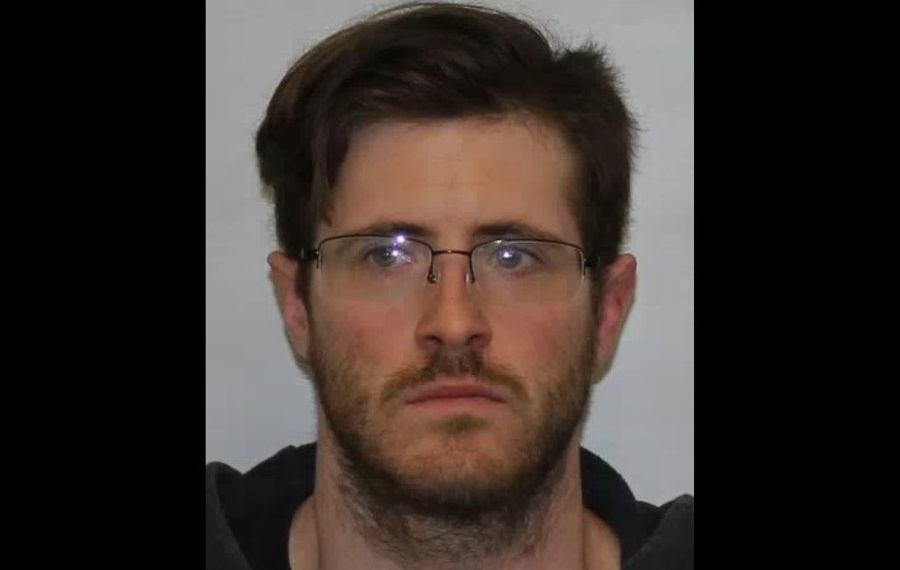 The State Police have arrested a suburban Rochester man in connection with the burglary of a gun store in Allegany County last month.

Michael R. Argento, 31, of Greece, was arrested by troopers on Wednesday and charged with second-degree burglary, the State Police said. Argento is one of three burglars who struck the Shongo General Store in Willing on March 21. The two other suspects are still being sought, police said.

Argento's arrest followed the execution of two search warrants – one at his home in Greece and the other at a seasonal residence in Willing, a town on the Pennsylvania border. He was arraigned and remanded to the Allegany County Jail on $100,000 bail, police said.

Thirteen long guns and five handguns were stolen in the burglary, which happened between 2 and 5 a.m. March 21.

A reward of up to $5,000 is being offered by the Bureau of Alcohol, Tobacco, Firearms and Explosives and the National Shooting Sports Foundation.

Investigators ask anyone with information about the burglary or stolen guns to contact the ATF at 1-888-283-4867, by email at ATFTips@atf.gov or through the ATF website or the agency's app.