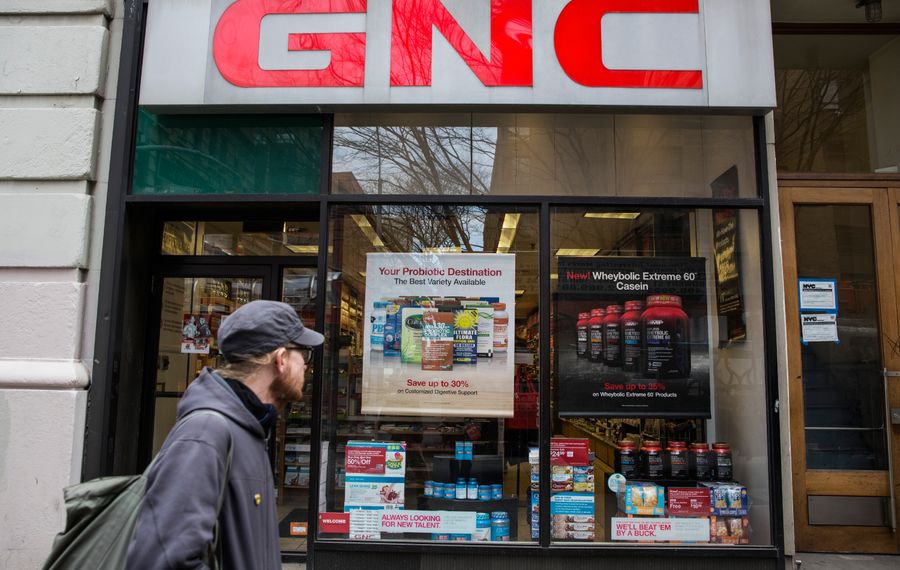 GNC will close 200 of its stores, it announced Thursday as part of its first quarter earnings report.

The vitamin and supplement retailer has not said which stores will close, and said those decisions will not be finalized until the company has finished renegotiating its current leases and evaluating relocation possibilities.