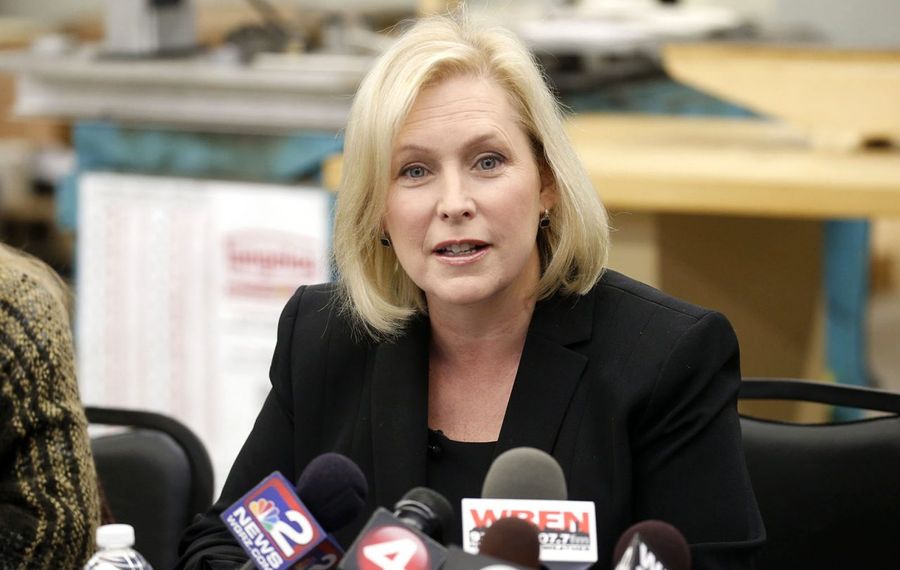 The New York Democrat said she would introduce a bill that would create a Postal Bank – that is, a bank branch in each of the U.S. Postal Service locations. The move would be intended to end predatory payday lending by giving low-income Americans easy access to basic banking services right in their neighborhoods.

“Millions of Americans are being forced into payday lending schemes that only exacerbate their money problems, and Congress has the ability to wipe out these predatory practices right now by creating a Postal Bank that would be accessible to everyone, everywhere,” Gillibrand said.

Postal banking existed in the United States from 1911 to 1965 and still exists in other western democracies. But Gillibrand's proposal is likely to encounter fierce opposition from commercial banks, and is unlikely to go anywhere in the current Republican-controlled Congress.