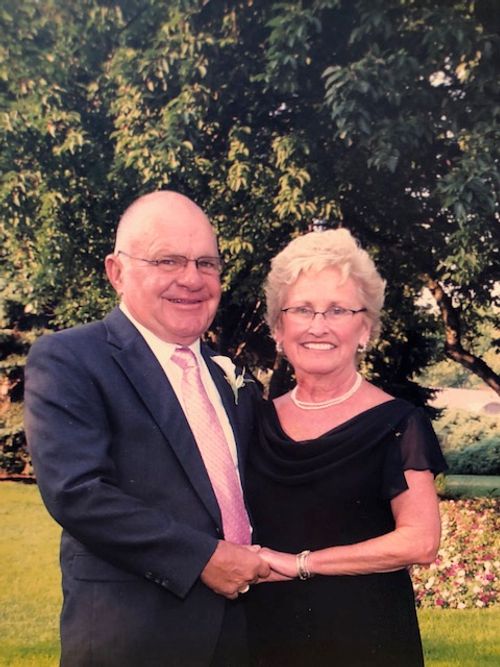 Gerald G. Thuman, of the Town of Tonawanda, who owned and operated an auto repair shop on Buffalo’s East Side for more than 40 years, died April 17 in Hospice Buffalo, Cheektowaga. He was 84.

Born in Buffalo, he was a 1951 graduate of Amherst High School and served in the Army.

He inherited Thuman’s Garage at Jefferson Avenue and Dodge Street from his father, Sylvester Thuman, when he died in 1957. He retired in 1999.

Mr. Thuman was a member of St. Amelia’s Catholic Church in the Town of Tonawanda and its Holy Name Society.

An avid golfer, he was a member of Lancaster Country Club for 50 years and served on its board of directors. He also was a Buffalo Bills and Buffalo Sabres season ticket holder.

He and his wife of 61 years, the former Ann Oles, traveled often throughout Europe.