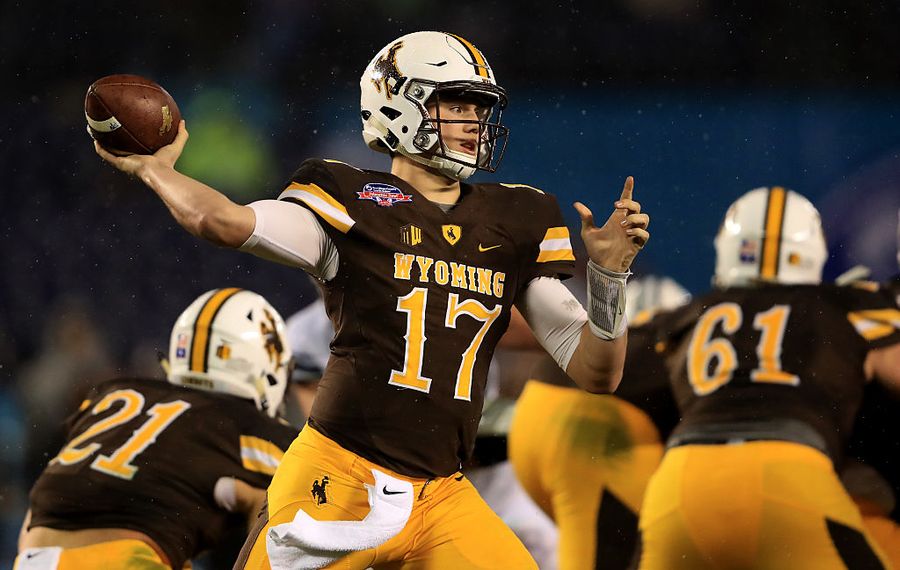 Brandon Beane waited it out for six picks before making his move.

The Buffalo Bills made their much-anticipated move up the draft board, swinging a trade with the Tampa Bay Buccaneers for the seventh overall draft pick. The Bills traded the 12th overall pick in the first round, as well as both of their second-round draft picks, No. 53 and No. 56. The Bills also received a seventh-round draft pick in return, No. 255 overall.