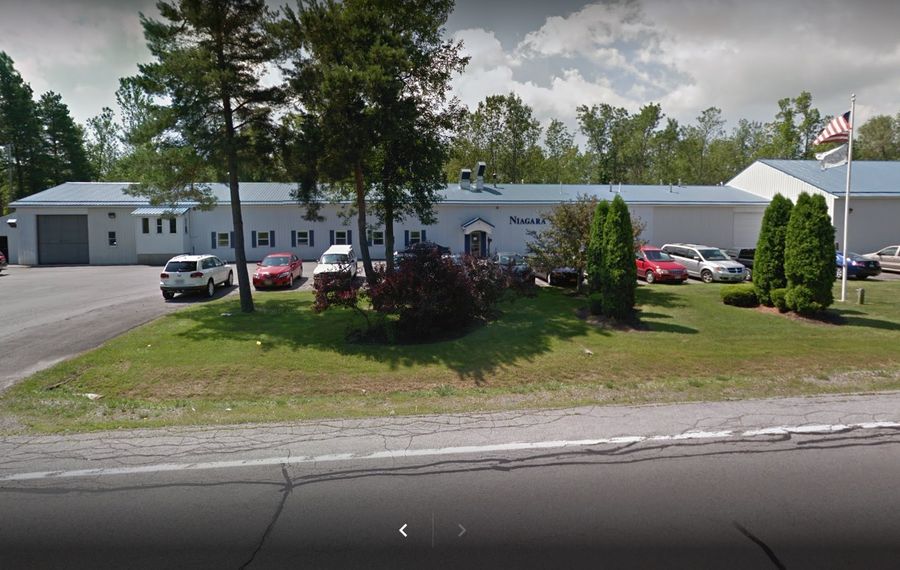 An Akron label printing and manufacturing company that does nearly one-third of its business in Erie County is seeking tax breaks to support an expansion of its operation so it can be more efficient and competitive.

Niagara Label, owned by the Whitmarsh family, wants to construct a 16,000-square-foot addition to its current manufacturing facility, located on 11 acres at 12715 Lewis Road in the Town of Newstead, according to an application to the Erie County Industrial Development Agency.

Officials said the new facility, which would include 10,000 square feet of warehouse space and 6,000 square feet of office space, will enable the company to convert its existing warehouse into new production space. They plan to make room for new printing presses they will purchase, while expanding the company's manufacturing capacity so it can stay competitive across the Eastern United States, according to the application.

The $1.915 million project may occur over two phases over 12 to 18 months, with the first phase consisting of pouring the foundation for the entire addition and completing construction of the warehouse. The office space would be completed in the second phase. 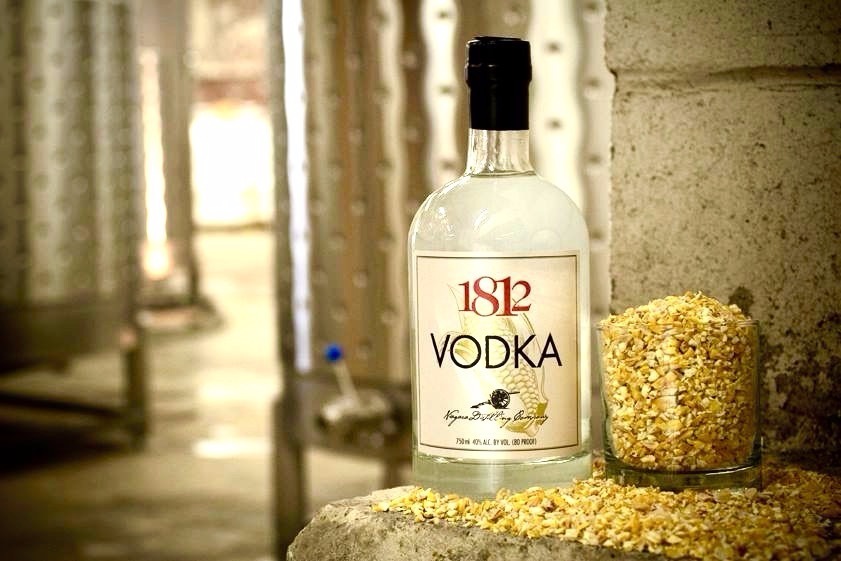 The project was already approved by municipal officials, and work is slated to begin in June.

The project will be financed by $1.45 million in financing from Bank of Akron, plus company funds and "energy assistance." The firm is seeking $19,150 in mortgage recording tax breaks, $105,000 in sales tax breaks and a payment-in-lieu-of-taxes from the ECIDA. A public hearing will be held April 26.

"This project will allow us to expand our operations and hire more employees right here in Erie County," the firm said in the application.

Without the assistance, the company asserted, it would have to spend money that would otherwise be used to buy equipment and hire employees, or the expansion would be reduced.

"In other words, it would have a negative impact on maintaining Niagara Label as a major player in our market," the application said.

Founded in 1985, Niagara Label makes and prints labels for food, beverage, housing and other retail goods. About 60 percent of its business is within the state, with half of that in Erie County. The company currently has more than 50 employees, but the expansion would allow it to add five more jobs within two years, paying an average salary of $35,000, the firm said in its application. 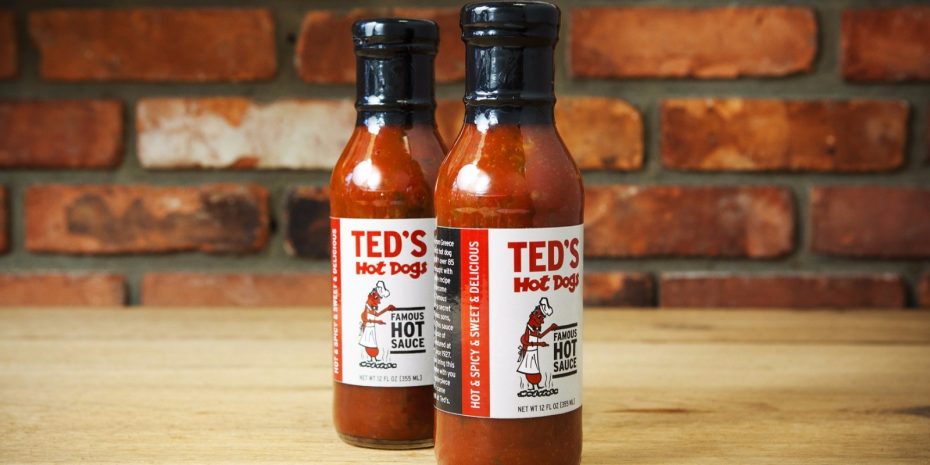 Niagara Label makes the labels for Ted's, too. (Submitted photo)