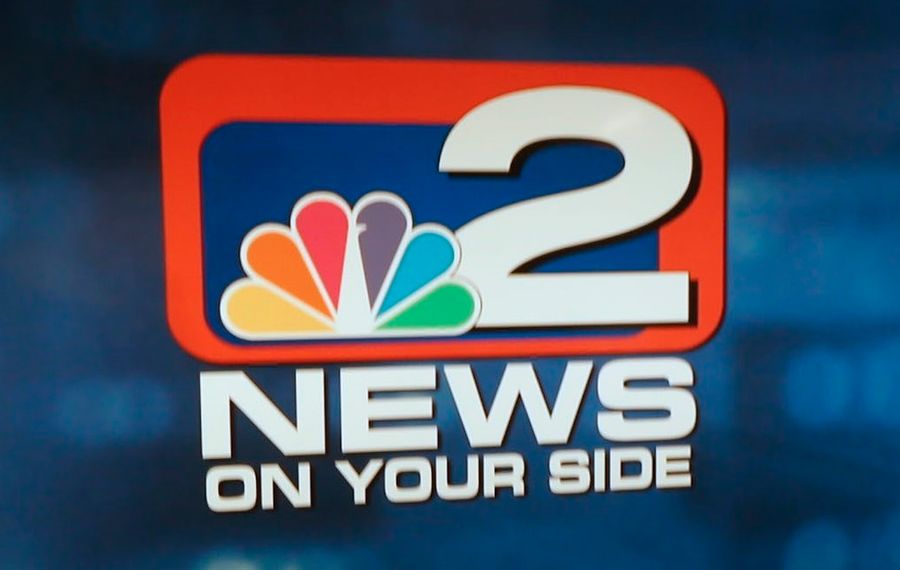 The NBC affiliate won seven regional Murrow Awards, the most it has received from the Radio Television Digital News Association in seven years in competition with small market stations in New York, New Jersey and Pennsylvania.

Anchor-reporters Melissa Holmes and Michael Wooten, reporters Steve Brown and Dave McKinley and meteorologist Heather Waldman are the most recognizable names among the winners announced Wednesday.

The staff received an award in the category of overall excellence and also was honored in the continuing coverage category for reporting on the tragic death of police officer Craig Lehner. The station's website also won for the third year in a row.

Holmes was honored with photojournalist Bob Mancuso in the sports category for a story "Under the Helmet" about a Sweet Home High School graduate who played in the National Football League.

Wooten, Waldman and director Jamie Conley were honored in the "Innovation" category for a story looking back at the "Blizzard of '77."

McKinley was honored for writing.

Brown and photojournalist Dave Harrington were honored in the hard news category for a story on Fredonia water.

WIVB-TV (Channel 4) won in the category of Excellence in Video and WKBW-TV reporter Charlie Specht won in the investigative reporting category.

The local winners now will be entered into the national competition.