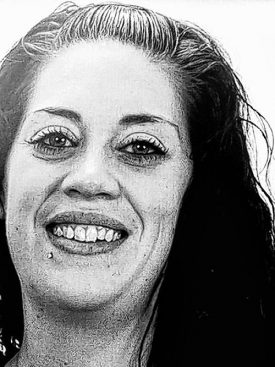 The Niagara Falls Police Department has identified the 32-year-old Grand Island woman who died Sunday night after being ejected from her motorcycle.

Ashley N. Schmidt apparently lost control of her motorcycle on Ferry Avenue near 19th Street at about 8:20 p.m., police said. Schmidt hit a curb and was ejected.

She was taken to Niagara Falls Memorial Medical Center where she died a short time later, according to police. The crash remains under investigation, police said Wednesday.