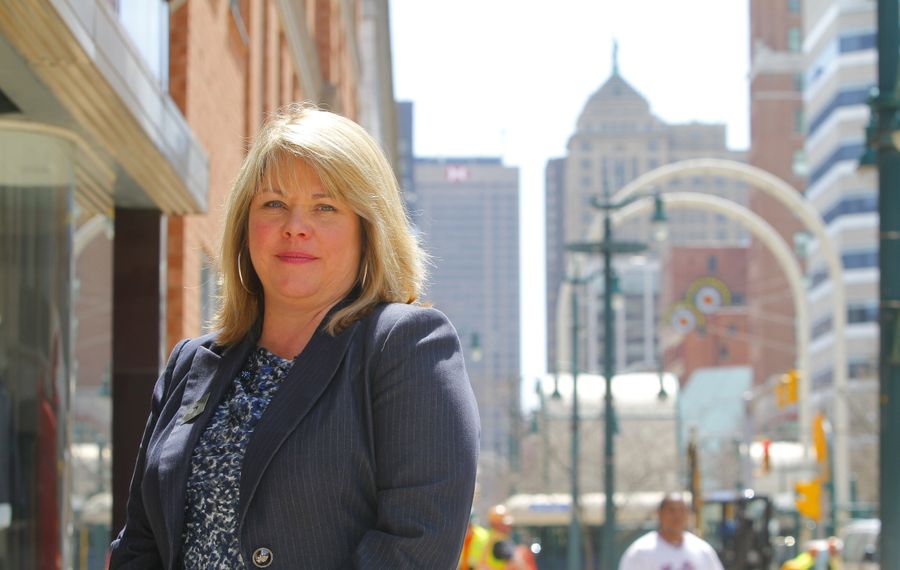 The Erie County Industrial Development Agency is getting ready to start doing random audits at companies receiving tax breaks to make sure they’re paying men and women the same for doing the same work.

More than two years after the IDA adopted its pay-equity policy, the agency is preparing to launch an audit at one of the 37 companies that have received tax breaks since the policy was put into place.

"This should be a fairly quick process," as long as the audit doesn't detect any pay inequities at the company, said Steven Weathers, the IDA's president.

But if the audit does find issues, the process could take two to three years to resolve, with state or federal agencies stepping into the probe and the company's tax subsidies being put at risk, Weathers said.

The pay-equity policy was championed by County Executive Mark Poloncarz as a way to make sure that men and women are paid equally for doing the same work – a widely studied issue across the country.

"No matter what you look at, there is pay inequity," Weathers said.

But Dottie Gallagher-Cohen, the president of the Buffalo Niagara Partnership and an opponent of the pay-equity policy when it was first adopted in 2015, said the IDA is overstepping its bounds when there are state and federal agencies that also are charged with tracking pay-equity issues.

"I don't feel like ECIDA should be an enforcement agency on this," she said.

"There are so many subtleties in pay equity," Gallagher-Cohen said. "No two jobs are the same."

The IDA policy calls for the agency to conduct audits each year at up to 10 percent of the companies that have received tax breaks through the IDA since September 2015. That usually would mean doing audits at up to three companies, but Weathers said he would prefer to start the pay-equity audits at a single company initially and then ramp up the program after seeing how the first audit goes.

The agency could randomly select two or three additional companies for audits in December, he said. The audit only applies to jobs in Erie County.

The IDA has designed the audits so it should not be a big burden on companies, relying on payroll records that they are required to submit to federal and state agencies, Weathers said. A company selected for an audit has 30 days to submit the information and the IDA, working with the county Division of Equal Employment Opportunity has 60 days to review the information.

If the audit detects a pay-equity issue, the company will have another 30 days to respond. If the issue remains, the IDA and its policy committee will review the findings to determine if the issue should be referred to an agency like the federal Equal Opportunity Commission or the state Labor Department, for further investigation. If that probe finds that there is a pay-equity violation, the IDA then is required to revoke the company's tax breaks.