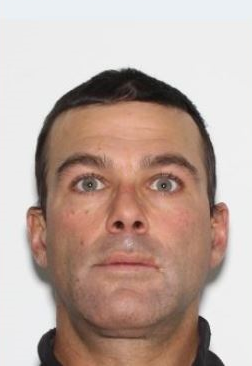 The death of a man whose body was found last Saturday in the Town of Portland is being regarded as suspicious, State Police in Fredonia reported Wednesday.

Troopers identified him as Brian Heyden, 47, and said that he was homeless. He camped just west of Brocton and traveled to Fredonia every day, State Police said.

State Police were called at 3:30 p.m. Saturday after his body was discovered by a passerby in a wooded area off Route 20, according to State Police.

An autopsy was scheduled, but no cause of death has been released, State Police said.

Anyone with information or who may have had contact with Hayden is asked to call State Police at 665-3114 or email crimetip@troopers.ny.gov.