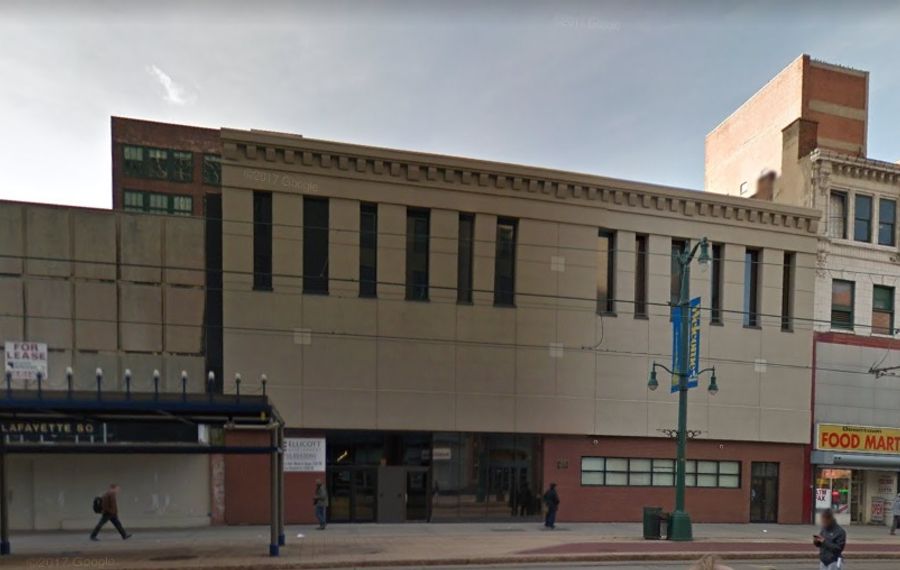 Buffalo Place officials are starting to look ahead to the next potential round of funding for the New York Main Street grant program, even as the final touches are being completed on the last project of the previous round – the $7 million restoration and redevelopment of the former Baker Shoes Building.

As Ellicott Development Co. and McGuire Development Co. wrap up work at 456 Main St., officials from the nonprofit downtown business improvement district are preparing to reach out to other downtown property owners to find new projects that could qualify for government financing. That will help them determine how much to seek from the state-run program when those applications become available in June. They are due in July.

If Buffalo Place receives a state grant, it will then administer those funds by seeking and approving applications from local building owners. In the last round, Buffalo Place received a $300,000 grant from the New York Main Street program, and awarded $262,000 to support projects on nine properties in the 400 and 500 blocks of Main Street. The nonprofit group also did a streetscape project.

Separately, Buffalo Place officials said Wednesday that the Downtown Country Market's 36th season will begin May 15, while the Queen City Social's third season will run on Thursdays from June 21 to Aug. 9.