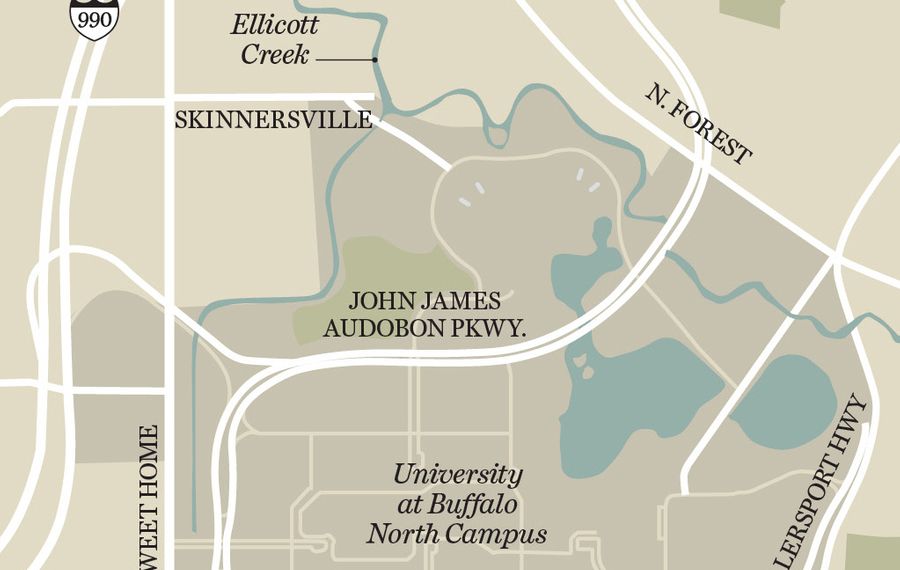 The Benchmark Group has paid $10.3 million to the Weinberg Campus to buy an apartment complex in Getzville that allows seniors to live independently.

Turtle Creek is located just north of Weinberg's main campus. It was developed by the Clover Group, which operated the facility through a lease with Weinberg, said Michael Joseph, Clover's president.

Clover opted not to buy out Weinberg, Joseph said. Benchmark will own and operate the facility now. Benchmark did not respond to a message seeking comment Tuesday.

Turtle Creek was not included in the planned sale, announced in November, of numerous Weinberg properties to Elderwood's parent company. That sale has yet to close and must be approved by state regulators.