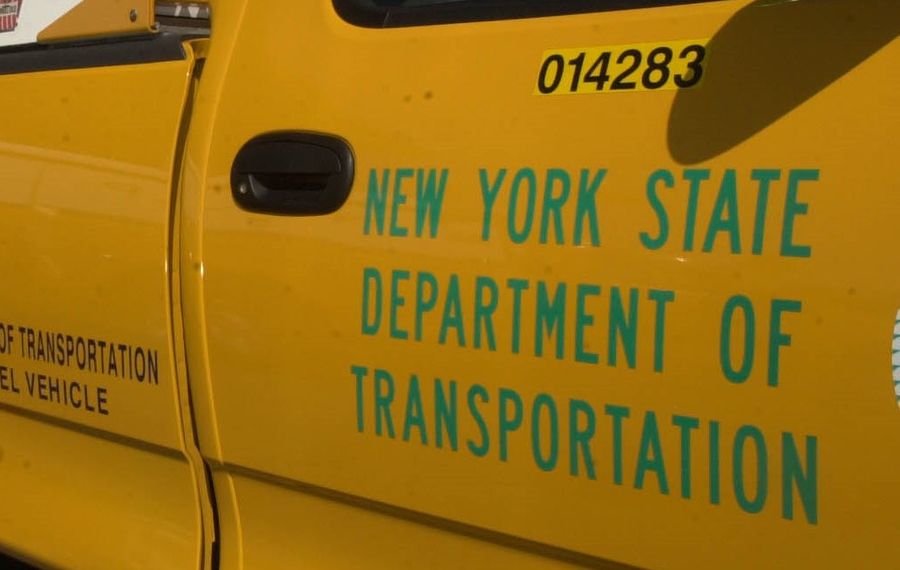 Elected officials and traffic experts in Amherst and Williamsville agree that South Union Road should be reduced from four lanes to three.

Some of the people who live there beg to differ.

About a dozen residents attended an information session Monday night during the Village Board's regular meeting, with many expressing concerns about the state Department of Transportation's proposal, which calls for restriping South Union with one 12-foot wide travel lane in each direction, a 14-foot wide two-way center turn lane and a shoulder of up to 5 feet.

"We strongly object to any lane configuration change and request the village to consider this a quality-of-life issue for those who will be negatively impacted daily by any lane change," said Mary Beth Greer.

She and others spoke of backups, truck traffic, excessive speed and other inconveniences they felt would be made worse by reducing South Union, from Wehrle Drive north to Main Street, to three lanes, a concept known as a "road diet." 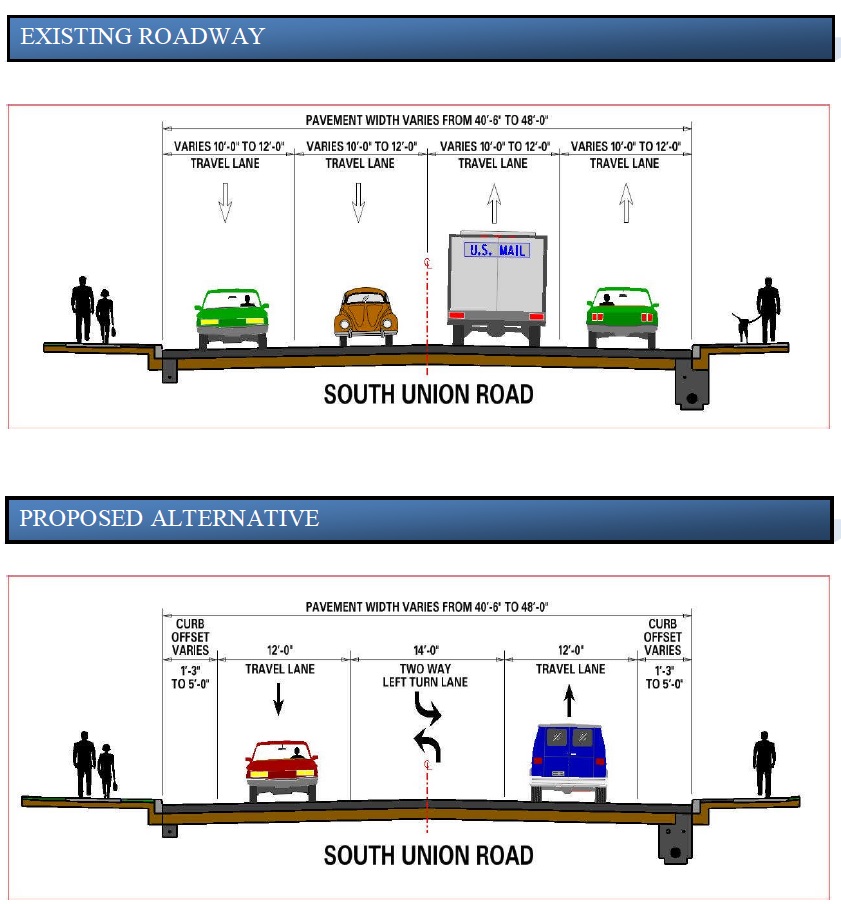 A proposal by the state Department of Transportation calls for converting South Union's four lanes into three.

"The village's mantra for the last decade has been to calm traffic down wherever we can," he said during a presentation.

Just over 13,000 vehicles travel daily on that portion of South Union, and 85 percent of vehicles travel at 46 mph or slower in the 40 mph zone, said Christopher P. Schregel, the town's traffic safety coordinator.

The Amherst Traffic Safety Board and Village Traffic and Safety Committee have endorsed the DOT's plan, and last week the Amherst Town Board went on the record in support of the three lane configuration.

Village trustees said they understood the residents' concerns, but were convinced that the change would actually improve residents' access to their driveways and calm traffic. They unanimously approved a similar resolution calling on the DOT to reconfigure South Union into three lanes.

"It is just paint," said Trustee Matt Etu. "We can revisit that restriping plan at a later date."