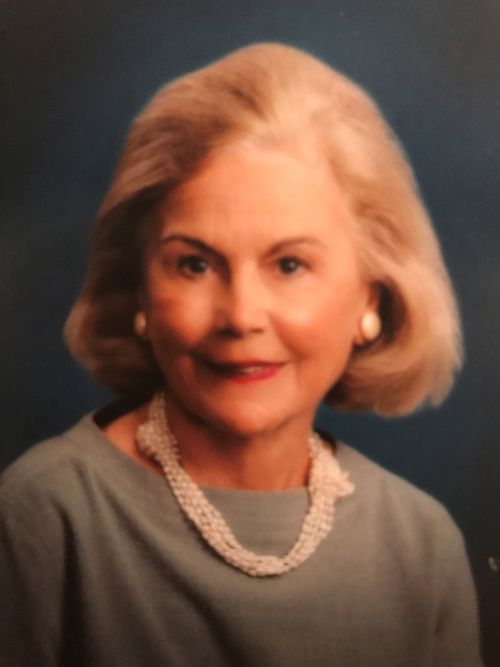 Patricia “Tish” Blaine, a figure skater and interior designer, died April 13 in Sarasota, Fla. She was 89.

Born Patricia Stapleton in Buffalo, she was the daughter of Helen Blackman, one of the founders of the Buffalo Skating Club. A champion skater, she went on to serve as a skating judge and an instructor in ice dance. In 1992, she and one of her former ice dancing partners gave a benefit performance on Rotary Rink.

She was a graduate of Bennett High School and attended Katharine Gibbs College in Boston, Mass.

She married Lawrence Griffis Jr., the noted sculptor and founder of Griffis Sculpture Park, with whom she had seven children. The family spent a year in Rome, Italy, in 1960, which inspired her interest in architecture and interior design.

Active the Landmark Society of Western New York, she helped preserve a number of Buffalo’s historic buildings. She was a volunteer at the Albright-Knox Members Gallery and a member of the Burchfield Center Council. She also was a volunteer with the Seton Guild of Buffalo.

She was remarried to Charles G. Blaine, a prominent attorney with Phillips Lytle and great-grandson of James G. Blaine, who ran for President against Grover Cleveland in 1884.

In retirement, they maintained homes in East Aurora and Venice, Fla., and enjoyed traveling, especially to Europe. He died in 2010.

A Mass of Christian Burial will be offered at 10 a.m. May 5 in Blessed Sacrament Catholic Church, 1035 Delaware Ave.