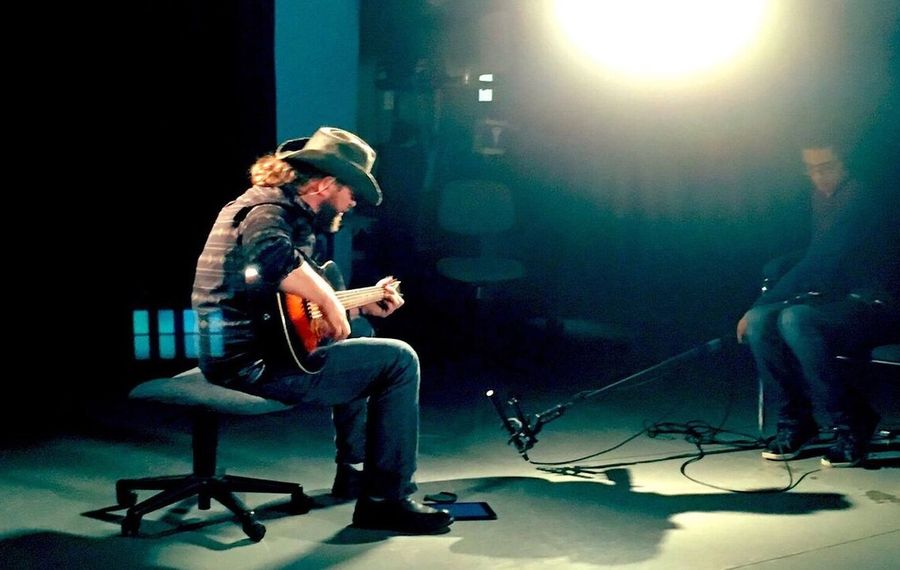 In 2014, when David Michael Miller released the album "Poisons Sipped," he was ostensibly still a member of Dive House Union, the soul-rock powerhouse that had a majority of music-savvy locals tossing around the notion that bigger things were in store. Much bigger.

But when co-founder Todd Eberwine decided to leave the group to focus on family and other musical ventures, Miller found himself with the time necessary to launch a new phase of a career that had already seen him move from gospel, to Seattle-informed heavy rock, to blues and roots music, and finally, toward a position as band-leader that found him fusing most of the above.

"Poisons Sipped" turned out to be a watershed for Miller, as he forged a relationship with members of revered "Sacred Steel" musicians the Campbell Brothers, who seemed to implicitly understand Miller's desire to marry gospel traditions with R&B, soul and blues. The addition of former Buddy Guy saxophonist and guitarist Jay Moynihan added additional spice to the gumbo, and the result was a record that I declared at the time married "elements of gospel, R&B, electric blues and singer-songwriter leanings" in service of "a collection of elegant, stately and eminently grooving songs, delivered with consistent passion … incredibly spirited stuff."

Four years on, my feelings for the record haven’t changed – if anything, they've deepend, as I've seen Miller and his band the Other Sinners add additional seasonings to these songs across a few dozen live performances I've attended.

Miller does not strike me as a person who is particularly fond of living in the past. In conversation, he tends to focus on the next song, the next album, the next tour. But a suggestion from 97 Rock DJ and blues promoter Anita West planted a seed in Miller's mind, one that eventually sprouted as "Poisons Sipped Live @ the Tralf," a May 3 show that will find Miller gathering the original cast of musicians whose contributions to the album helped to make it an international success that earned an impressive chart position on the Roots Music Report.

It's not difficult to understand why "Poisons Sipped" holds a special place in Miller's heart, despite his aversion to nostalgia.

"I'm not sure what to say about it, really, other than I’m grateful for all the opportunities that have been presented and I work hard every week to find open doors, to continue to share the music," Miller said. "I’ve toured over 130,000 miles in the last few years, performing in the area of 500 gigs. It’s been incredibly challenging and rewarding all at the same time and I learn a little more every week – about myself and the music business and what I hope to accomplish."

The best songs and albums tend to grow with the listener, which explains, in part, why nostalgia-themed package tours – Band X with Band Y for an '80s-themed party, and so forth – tend to do well. But there exists an interaction between music and listener that involves a deeper connection than one simply rooted in memories of youth.  In this relationship, the music seems to change with you, to grow as you do. The musicians feel this, too.

"I like to believe that songs are living works that can morph over time and meet the players and audiences in different ways," Miller said. "I’ve definitely experienced this with ('Poisons Sipped') songs. I’ve had a number of different musicians play them and bring their own expression to them. When it vibrates right with me, I’ll encourage that feel to continue, even later, with different players.

"I’ve yet to grow tired of these songs, so that’s a good thing, I guess."

Despite the varied and valuable contributions a large cast of area musicians have brought to the material over the years, Miller leapt at the opportunity to gather the original gang for the "Poisons Sipped Live @ the Tralf" gig.

"They brought soul, with a capital S," Miller said. "They brought real passion and heart to the project and their musical influences mostly mirrored mine, so it was a simple and beautiful collaboration.

"The players read my mind and and my spirit." 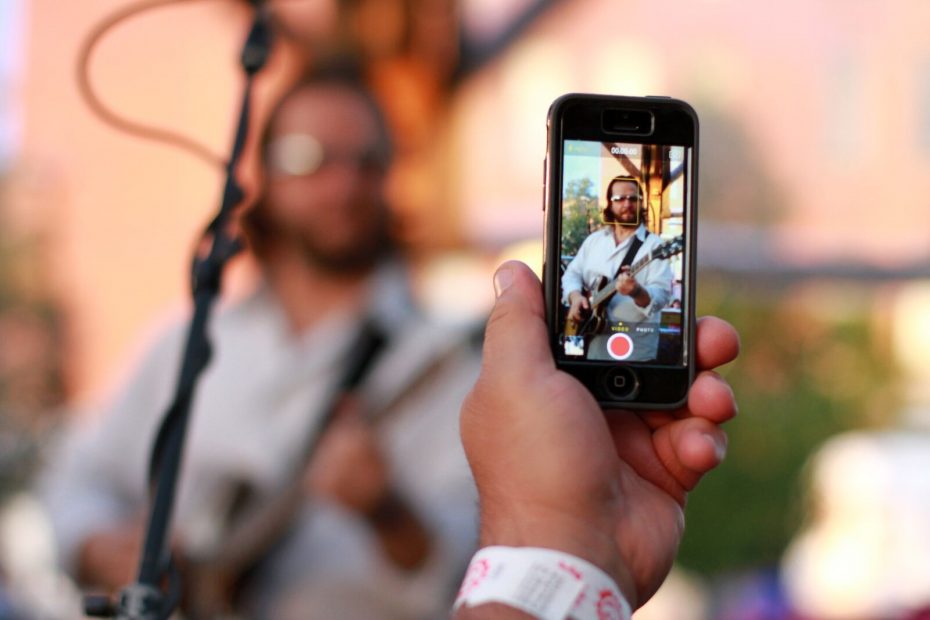