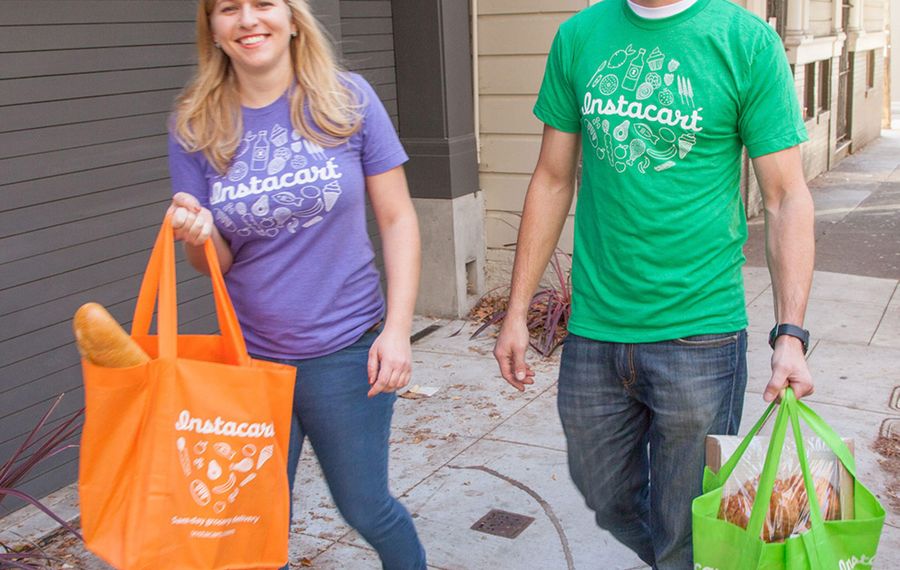 Instacart's service fees used to be optional. Not anymore.

Prior to an overhaul of the Instacart app's payment screen, it defaulted to an optional 10 percent service fee, which collected 10 percent of the customer's total grocery bill and  gave it to Instacart to keep. If a customer opted to waive the fee, it could manually change the service fee amount to zero.

Now, the service fee automatically defaults to a fixed five percent that cannot be waived.

Also before the overhaul, the delivery driver's tip defaulted to zero. The tip was not easy to find or change. That screen has been simplified to read more clearly and now defaults to a five percent tip. The tip amount can be changed or waived.

The company has dealt with much criticism over the service and tipping interface in its app. It has been accused of hiding the tipping function and making the service fee hard to understand on purpose.

Instacart says the service fee covers operating costs such as background checks, insurance and customer support. Customers often mistake the service fee for a tip that goes to their shopper (it doesn't) and skip the tip.

The company had also briefly removed the tipping option.

Instacart Express members, who pay an annual fee for free two-hour delivery, will be able to waive the service fee throughout the rest of their contract term.