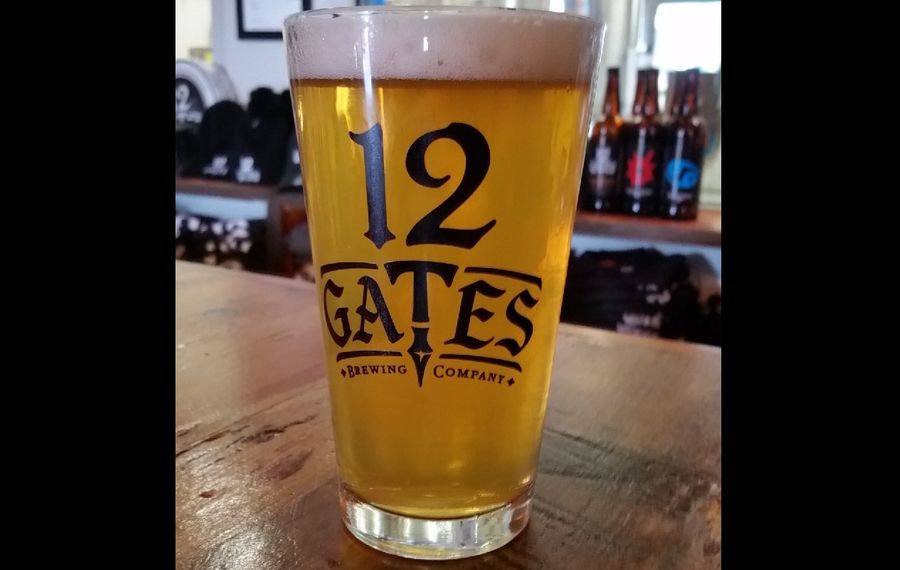 Pearl Street Brewing Company (76 Pearl St.) will release its Czech Pilsner this week. The 5.3 percent ABV (alcohol by volume) pilsner is light, with a clean lager profile and brewed with loads of imported Saaz and Hallertau hops. Call 856-2337.

SATO Brewpub (110 Pearl St.) will join with Pearl Street to release a new beer style, Brut IPA (India pale ale), from 4:30 to 7:30 p.m. April 27. The breweries each crafted their own takes on the style, both of which will be available at the free event.

Brut IPA is a style originating in San Francisco, which uses an enzyme to break down all of the sugars left over in beer, resulting in a very dry beer that resembles "hop champagne."

Pearl Street’s version uses Cascade and Centennial hops, and clocks in at 5.2 percent ABV, while SATO’s version stands at 8.3 percent ABV and uses Hallertau Blanc and Citra hops. The breweries have also sent crowlers to San Francisco to the person credited with creating the style, to share the collaborative spirit of Buffalo breweries with the west coast. Call 248-1436.

12 Gates brews a beer for The Edge

12 Gates Brewing Company (80 Earhart Drive, East Amherst) has released its EDGE Barbaric Blonde, a dry-hopped American blonde ale brewed with Citra and Hallertauer hops. The 4.2 percent ABV beer is light and easy-drinking, and was brewed for Cumulus and 103.3 The Edge. Call 906-6600.

Big Ditch Brewing Company (55 E Huron St.) will release the latest in its Innovation Series of pilot batches this week. The beer is a spiced wheat beer brewed with chamomile and lemon zest, and was hopped with Lemondrop, Calypso and Northern Brewer hops, resulting in a refreshing beer that should be perfect for chilling in warmer weather. Call 854-5050.

*Read some distillery news, too, on Lockhouse's Sakura Gin: