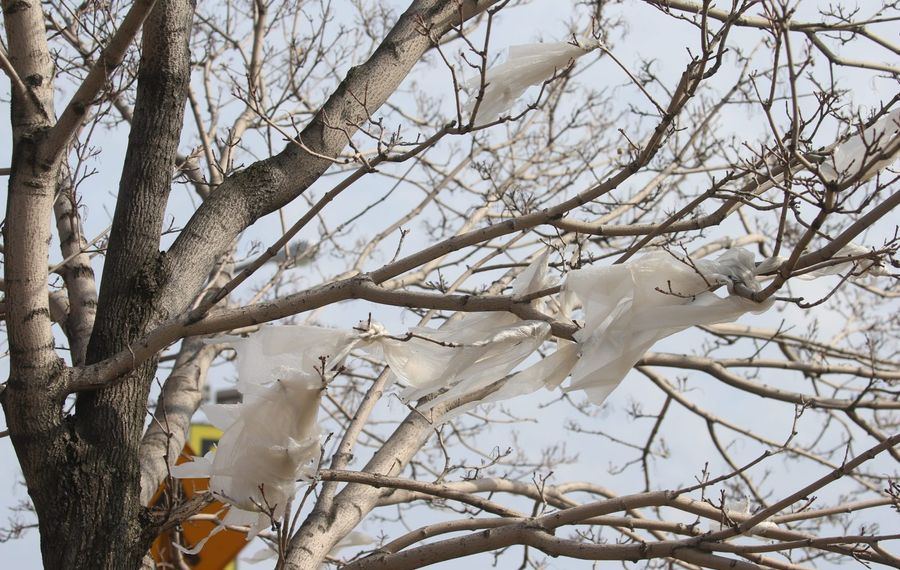 If the plastic ban measure is adopted by the Legislature, it would become effective in 2019.

The proposal came during the same hour that activist and actress Cynthia Nixon was joining environmental protesters – critical of Cuomo policies on fossil fuel and renewable energy as inadequate – outside the Capitol.

The Cuomo plan also comes a year after he pushed a bill that blocked New York City from imposing a 5 cents per bag charge on plastic bags at stores there.

“The blight of plastic bags takes a devastating toll on our streets, our water and our natural resources, and we need to take action to protect our environment,’’ Cuomo said in a statement Monday.

New Yorkers use an estimated 23 billion plastic bags annually, according to a task force created by Cuomo to study the issue. Under the Cuomo plan, New York would join a growing number of state and local entities – including 10 in New York State – that already have some level of plastic bag bans or tax programs in place.