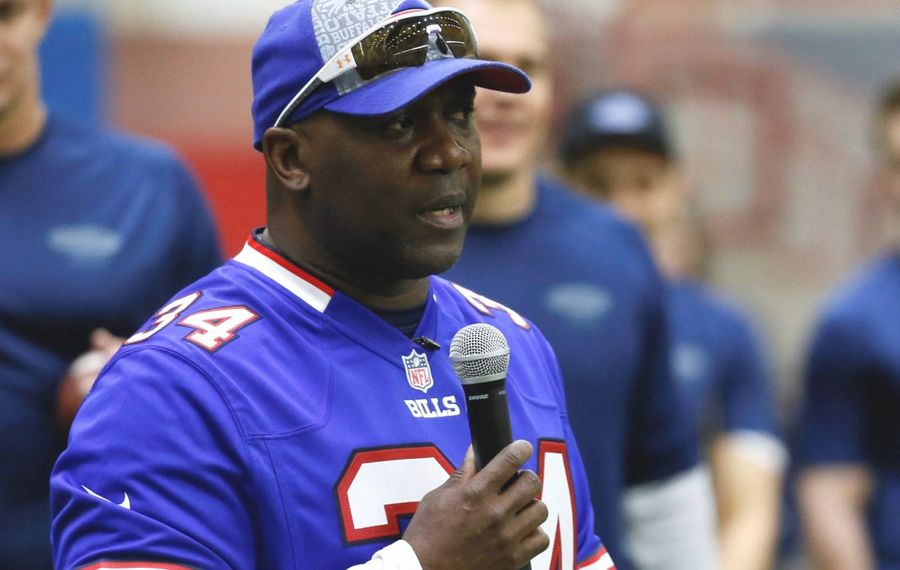 Bills legends will be involved in announcing NFL Draft picks Friday and Saturday, the team announced.

In an interesting twist, the Bills will take to Niagara Falls for the draft's third day on Saturday.

Thurman Thomas will make selections for the fourth and fifth rounds and youngsters from the Boys & Girls Clubs Collaborative of Western New York Flag Football Program will be announcing the sixth-round pick. Youth football teams will represent each NFL team in Round 6 for the second consecutive year.

Day 3 will be streamed on BuffaloBills.com and NFL.com with a select number of picks from around the league being shown during the NFL Network's draft coverage, according to the team website.