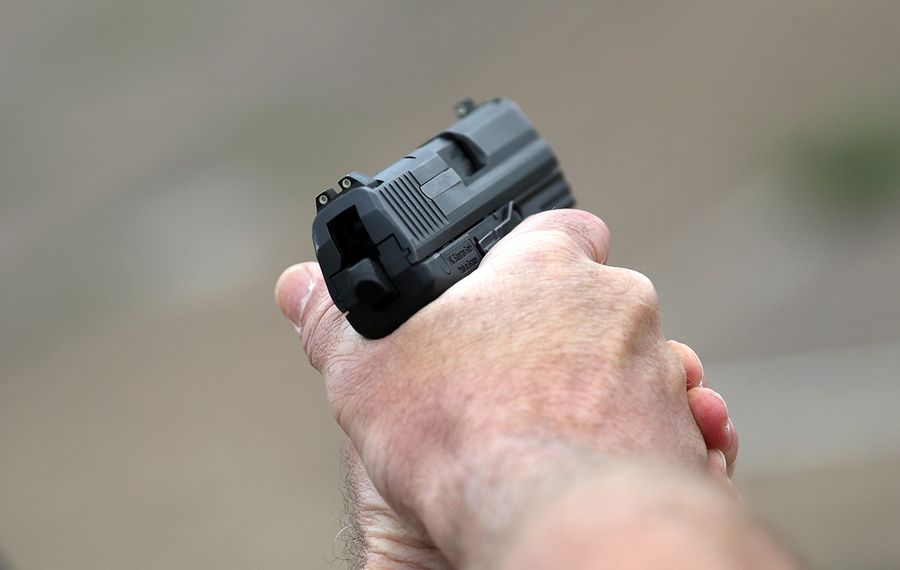 WASHINGTON – Rajeev Ramchand worked on the Maid of the Mist when he was in high school, and it didn't take him long to learn a sad reality that many people don't like to discuss.

"Once or twice a summer, there would be a body" discovered in the water below Niagara Falls, he recalled.

Now, more than two decades later, Ramchand spends his days studying the sad reality of suicide. In the process, he has come to focus on the gun deaths that often go unnoticed – and how to prevent them.

And he has found that one of the most effective gun control laws is one that New York lacks: a law aimed at preventing children from shooting themselves, intentionally or by accident.

"What we found was a real impact from laws that strengthen the penalties for people who store guns in unsafe ways that allow children to access them," said Ramchand. He is now a senior behavioral scientist at the Rand Corp., a think tank that last month published a comprehensive study called "Gun Policy in America."

Twenty-eight states – including such gun-friendly places as Kentucky, Mississippi and Texas – have so-called "child access protection laws," which, to one degree or another, impose penalties on people who don't store their guns in a way that keeps them away from kids. 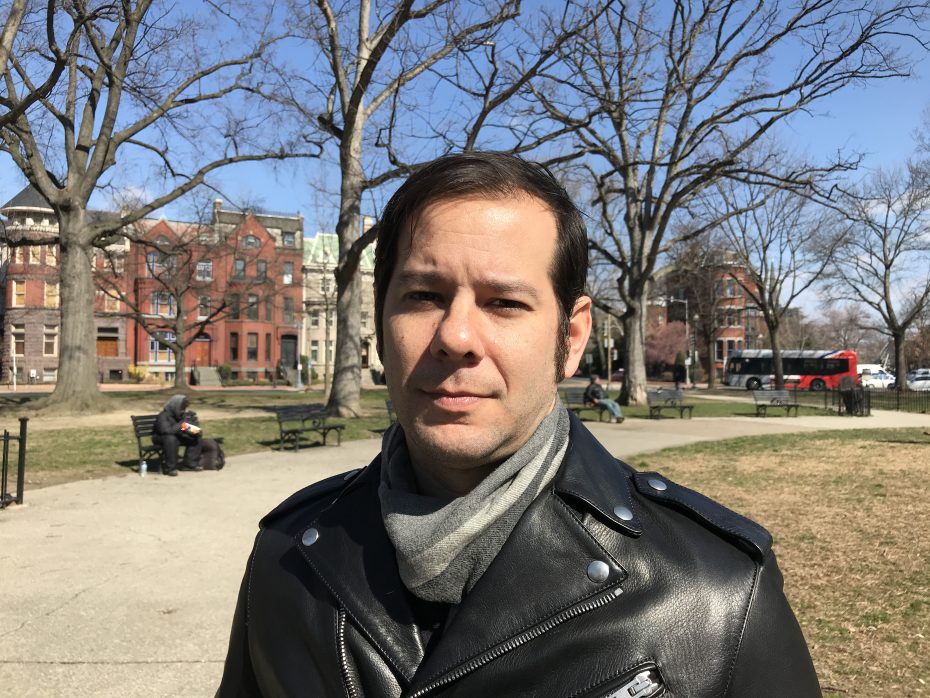 Reviewing the research on how those laws work, Ramchand and his colleagues found evidence that such laws appear to reduce the number of suicides and accidental shootings. In fact, they found stronger evidence that child access prevention laws work better than they did for any other kind of gun control measure.

That's important information, because suicides happen all the time all over the country.

Some 129 people in metro Buffalo took their own lives in 2015. What's more, suicide was the second-leading cause of death for people ages 10 to 19 in upstate New York in 2015, the state reported.

And while the state Department of Health doesn't report exactly how they did it, the National Institute of Mental Health reports that slightly more than half of the people who kill themselves do so using a gun.

"Anyone that I talk to, when you say that the largest category of gun deaths is suicide deaths, everyone is shocked by that," Ramchand said. "Everyone thinks it's homicides."

In fact, suicides counted for nearly 61 percent of all gun deaths in the United States in 2015. By way of comparison, 22,018 people shot themselves to death in 2015, while 475 died in mass shootings.

So, with all of that compelling evidence that gun suicides are a public health issue, why doesn't New York have a law aimed at keeping guns away from children?

For one thing, the gun lobby opposes it.

"If you think you need a gun for protection, keeping it in a safe or keeping it locked away can cause a big delay in how easy it is to access that gun," said Tom King, president of the New York State Rifle and Pistol Association.

For another, gun control activists in the state have not made such a law a priority. A bill that would require parents to keep their guns locked up and away from their children has passed the Assembly a couple times, only to die on the other side the Capitol, most recently in a State Senate committee a year ago.

After that, "for some reason, it just dropped off the radar screen," said Paul McQuillen, upstate coordinator for New Yorkers Against Gun Violence.

Ironically, then, one of the most effective gun-control measures has gone nowhere in a state with some of the nation's toughest gun-control laws – even though there's comparatively little evidence that those tougher gun control measures actually work.

The Rand report found inconclusive evidence as to whether an assault weapons ban would reduce mass shootings, and also failed to find clear evidence that any other gun control measure might prevent would-be mass shooters from inflicting grave harm.

"The overarching conclusion is that there are very few studies that we found where we could make kind of a causal link" and say that a particular policy reduces gun deaths, Ramchand said.

One reason for that, he said, is a shortage of research on gun deaths compared with other causes of death. Under pressure from the gun lobby, for more than two decades Congress has barred the Centers for Disease Control and Prevention from funding research into fatalities stemming from firearms, resulting in a dearth of good information.

So Ramchand focuses on what we do know: that suicide rates are increasing, and that action ought to be taken to end that trend and save lives.

It's a cause he found sort of by accident. A Canisius High School graduate who went on to study economics at the University of Chicago, Ramchand got a Ph.D. in psychiatric epidemiology from Johns Hopkins University. Then he went to work at Rand, at first studying substance abuse.

The Iraq War changed all that. When soldiers came home and started killing themselves at an unusually high rate, Ramchand turned his focus to the study of suicide. He was the lead author of "The War Within," a report that included recommendations that Congress later followed in legislation aiming to reduce the suicide rate in the military.

He's not stopping there. Ramchand hopes his research on suicide can spread the word about a topic many people don't want to discuss – and maybe even get governments to try to do something about it.

"I went into this because I'm really passionate about public health," said Ramchand, 40, the son of the late Dr. Subash Ramchand and Linda Ramchand of Lewiston. "My ultimate goal is to reduce death. I'm very interested in reducing suicide death and homicide death. I don’t think people should be killing each other or themselves."

Politico details the support President Trump gets from Christian television. ... Meantime, at the Atlantic, John Dickerson explores whether the presidency is too tough for any one person. ... The Wall Street Journal explores what higher oil prices might mean for the American economy. ... The New York Times explore's Environmental Protection Agency Administrator Scott Pruitt's past – and finds that it's much like its present. ... And former Indiana Gov. Mitch Daniels warns us that as a society, we'll all look foolish in 100 years.