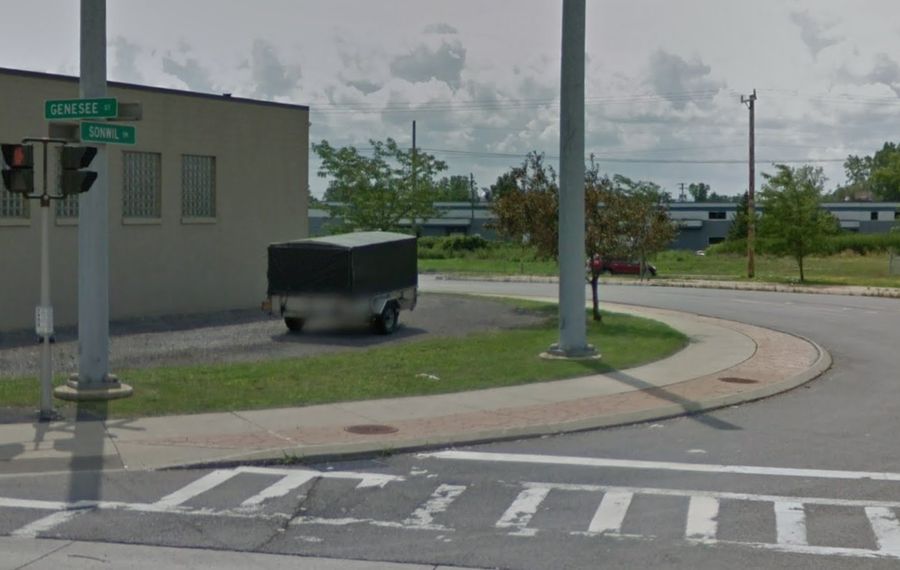 Two new tenants have moved into the International Airport Centre in Cheektowaga, occupying one of two new "speculative" industrial warehouse buildings while work finishes up on the second.

USA Sealing has moved into 18,500 square feet of space at 500 Sonwil Drive, a 44,000-square-foot building that was completed in March. The firm – which outgrew its previous 5,000-square-foot space in the same business park – designs and makes products like O-rings, gaskets, seals, couplings and foam insulation for a variety of industries.

A second tenant, Pilot Freight Services, will be moving into the same building in the next couple of weeks, according to Patricia L. Collins, co-owner of Tudor Collins Commercial Real Estate, who brokered the leases.

Lima, Pa.-based Pilot is a full-service global transportation and logistics firm, with 75 locations worldwide. Founded in 1970, it's the largest privately held U.S. freight-forwarder. It occupied 9,000 square feet in its previous Buffalo-area location at 3860 Broadway, but will be taking over 19,000 square feet of warehouse and office space in the new building.

Sonwil Distribution, which owns and developed the two buildings, decided to construct the additional space last summer before it had tenants lined up because the business park was nearly full and officials believed there was more demand. The second warehouse, located at 550 Sonwil, with just over 38,000 square feet, is expected to be completed by early summer.

"Given the shortage of available warehouse space in the Western New York market, I don’t expect this building to sit vacant for very long," Collins said. "We already have several companies interested in leasing all or part of this building.”