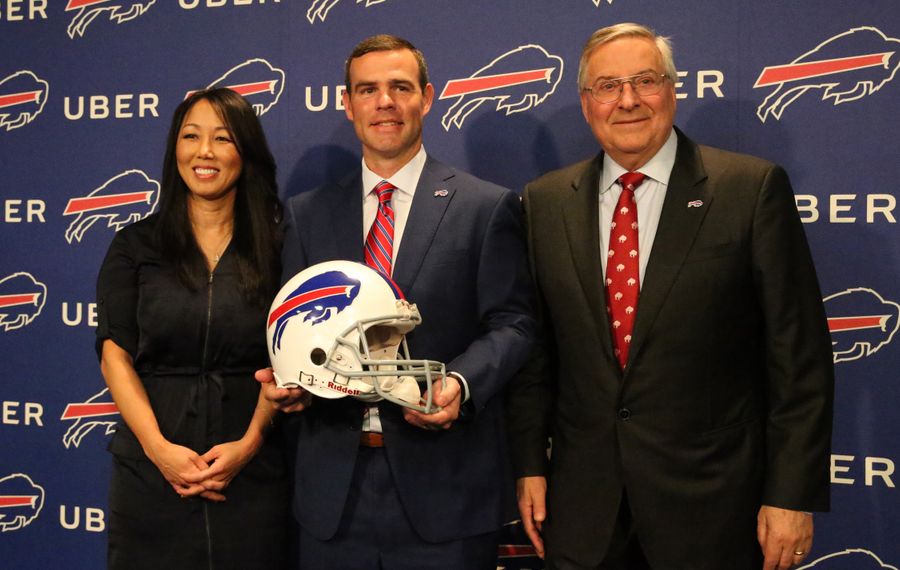 The Buffalo Bills rank dead-last in the NFL in pre-draft spending for players, according to Spotrac.com, which tracks each team's salary cap status.

The Bills have a combined cap hit of $140.6 million for all players under contract.

The most notable part of the breakdown is that it shows the Bills spending the least at key positions of need.

Not surprisingly, the Bills have most of their cap dollars tied up at running back/fullback, where they rank third in the league with a cap hit of $15.5 million. Most of that is devoted to LeSean McCoy.

One reason the Bills have been somewhat conservative in free-agent spending this year is they didn't have the cap space this year to pursue high-end free agents. They also avoided re-signing many of their own free agents and the few that they retained were given the NFL veteran minimum.

The Jacksonville Jaguars topped Spotrac's list of cap spending with a collective cap hit of $197.1 million.